Americans consume over 1.5 billion pounds of peanut products every year. But few of us know the peanut’s tumultuous history, or its intimate connection to slavery and freedom.

Lyrical and powerful, Slaves for Peanuts deftly weaves together the natural and human history of a crop that transformed the lives of millions. Author Jori Lewis reveals how demand for peanut oil in Europe ensured that slavery in Africa would persist well into the twentieth century, long after the European powers had officially banned it in the territories they controlled.

Delving deep into West African and European archives, Lewis recreates a world on the coast of Africa that is breathtakingly real and unlike anything modern readers have experienced. Slaves for Peanuts is told through the eyes of a set of richly detailed characters—from an African-born French missionary harboring runaway slaves, to the leader of a Wolof state navigating the politics of French imperialism—who challenge our most basic assumptions of the motives and people who supported human bondage.

At a time when Americans are grappling with the enduring consequences of slavery, here is a new and revealing chapter in its global history. 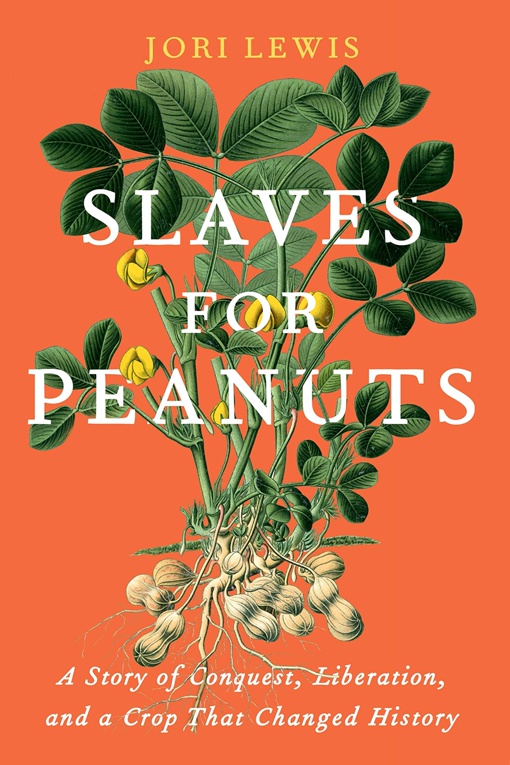 Slaves for Peanuts.epub
8.82 MB
Please Share This
Related Posts
Many magazines
on the
→ MAGAZINELIB.COM
Book for today - 2019-2022