Police Inspector Odd Singsaker has been captured, imprisoned on an island off the Northern coast of Norway. He wakes to find himself holding a shotgun. Next to him is a corpse. But what events led him to this point? And how did he get here?

A few weeks earlier, Felicia, his wife, disappeared. Though he didn’t know it, she was trying to find her way back to Odd to reconcile, but then she vanished into a snowstorm. Possibly involved is a corrupt, coldblooded cop from Oslo, a devious college student who’s stolen a great deal of cocaine from drug dealers, and a hit man hired by the drug dealers who have been robbed. All of these lives intersect with Odd’s as he searches for Felicia.

The Fifth Element is ultimately the story of what happened to Felicia Stone. Within that journey, brutal crimes are uncovered, tenacious love shines through, and chilling characters with nothing to lose will stop at nothing to get what they want. Jorgen Brekke once again delivers a chilling thriller that readers will tear through to unravel what happened-and why. 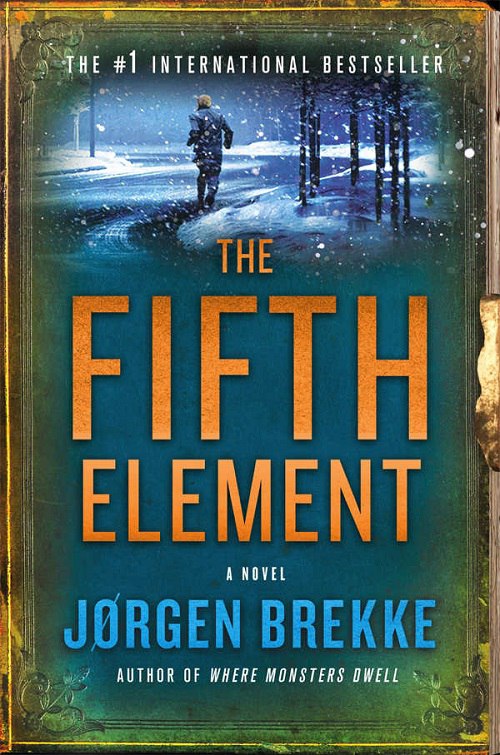 TheFifthElementJorgenBrekke.epub
470.52 KB
Please Share This
Related Posts
Many magazines
on the
→ MAGAZINELIB.COM
Book for today - 2019-2022