Jonathan Safran Foer emerged as one of the most original writers of his generation with his best-selling debut novel, Everything Is Illuminated. Now, with humor, tenderness, and awe, he confronts the traumas of our recent history. What he discovers is solace in that most human quality, imagination.
Meet Oskar Schell, an inventor, Francophile, tambourine player, Shakespearean actor, jeweler, pacifist, correspondent with Stephen Hawking and Ringo Starr. He is nine years old. And he is on an urgent, secret search through the five boroughs of New York. His mission is to find the lock that fits a mysterious key belonging to his father, who died in the World Trade Center on 9/11.
An inspired innocent, Oskar is alternately endearing, exasperating, and hilarious as he careens from Central Park to Coney Island to Harlem on his search. Along the way he is always dreaming up inventions to keep those he loves safe from harm. What about a birdseed shirt to let you fly away? What if you could actually hear everyone’s heartbeat? His goal is hopeful, but the past speaks a loud warning in stories of those who’ve lost loved ones before. As Oskar roams New York, he encounters a motley assortment of humanity who are all survivors in their own way. He befriends a 103-year-old war reporter, a tour guide who never leaves the Empire State Building, and lovers enraptured or scorned. Ultimately, Oskar ends his journey where it began, at his father’s grave. But now he is accompanied by the silent stranger who has been renting the spare room of his grandmother’s apartment. They are there to dig up his father’s empty coffin. 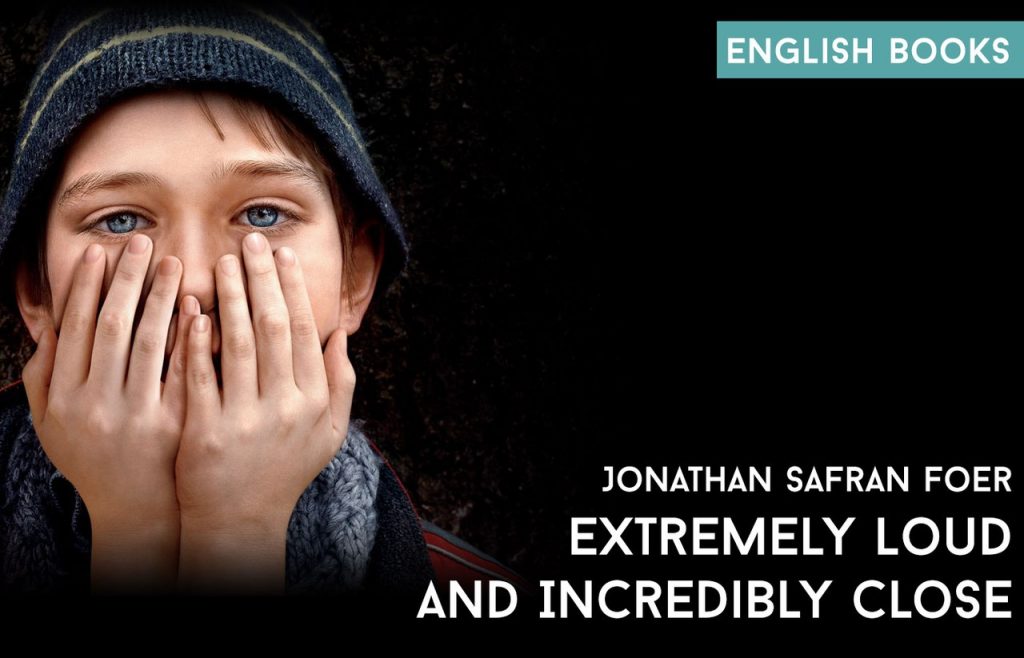 Extremely_Loud_and_Incredibly_Close.mobi
365.53 KB
Please Share This
Related Posts
Many magazines
on the
→ MAGAZINELIB.COM
Book for today - 2019-2022