Sworn by Oath
Kagen Vale is the trusted and feared captain of the palace guard, charged with protection of the royal children of the Silver Empire. But one night, Kagen is drugged and the entire imperial family is killed, leaving the empire in ruins.

Abandoned by the Gods
Haunted and broken, Kagen is abandoned by his gods and damned forever. He becomes a wanderer, trying to take down as many of his enemies as possible while plotting to assassinate the usurper, the deadly Witch-king of Hakkia. While all around him magic―long banished from the world―returns in strange and terrifying ways.

Fueled by Rage
To exact his vengeance, Kagen must venture into strange lands, battle bizarre and terrifying creatures, and gather allies for a suicide mission into the heart of the Witch-king’s empire.

Kings and gods will fear him. 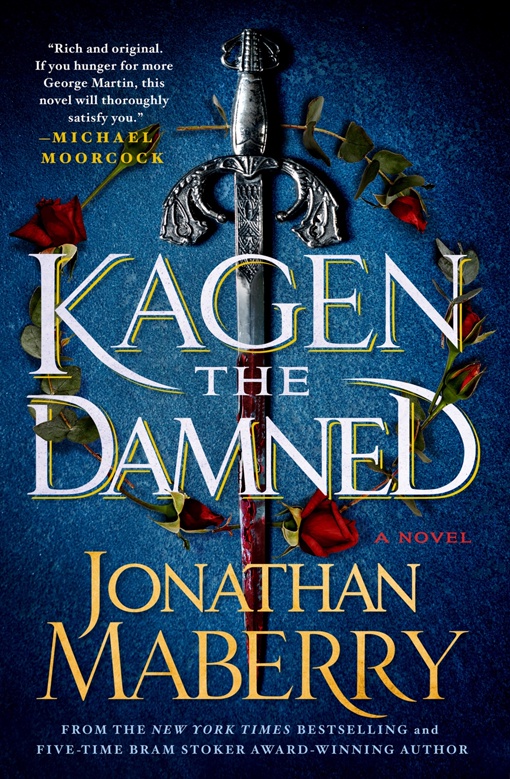 Jonathan Maberry - Kagen the Damned.epub
7.61 MB
Please Share This
Related Posts
Many magazines
on the
→ MAGAZINELIB.COM
Book for today - 2019-2022