Jonathan Franzen — How to Be Alone: Essays
Genre:

While the essays in this collection range in subject matter from the sex-advice industry to the way a supermax prison works, each one wrestles with the essential themes of Franzen’s writing: the erosion of civil life and private dignity; and the hidden persistence of loneliness in postmodern, imperial America. Reprinted here for the first time is Franzen’s controversial l996 investigation of the fate of the American novel in what became known as “the Harper’s essay,” as well as his award-winning narrative of his father’s struggle with Alzheimer’s disease, and a rueful account of his brief tenure as an Oprah Winfrey author. 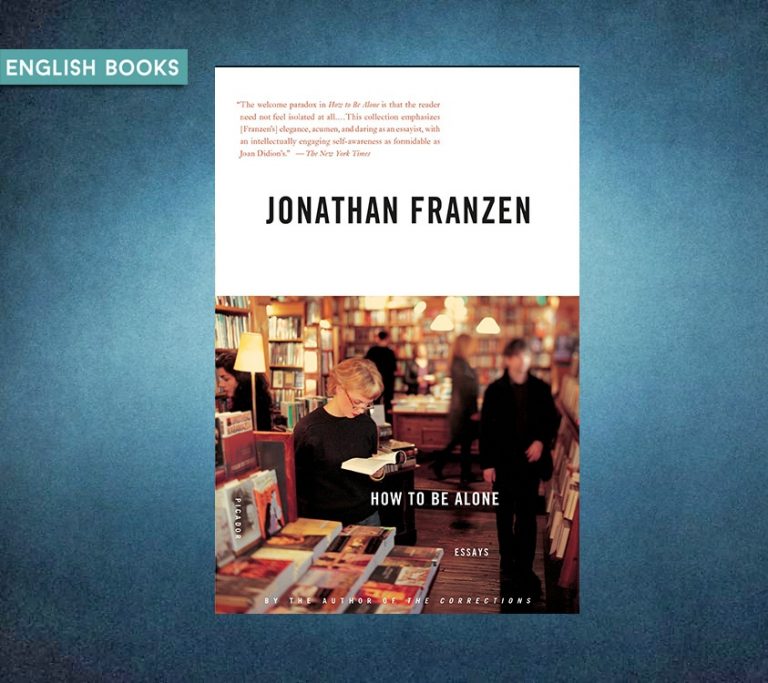 How_to_Be_Alone.mobi
477.80 KB
Please Share This
Related Posts
Many magazines
on the
→ MAGAZINELIB.COM
Book for today - 2019