The real story of how the federal government finally apprehended and convicted America’s most notorious criminal, Al Capone.

From the moment he arrived in Chicago in 1920, Capone found himself in a world with limitless opportunity. Within a few years Capone controlled an illegal bootlegging business with annual revenue rivaling that of some of the nation’s largest corporations. Along the way he corrupted the Chicago police force and local courts while becoming one of the world’s first international celebrities. Legend credits Eliot Ness and his “Untouchables” with apprehending Capone, but Eig shows that this wasn’t so. In Get Capone, the man known as “Scarface” emerges as a complex man, doomed as much by his ego as by his vicious criminality. This is the real Al Capone. 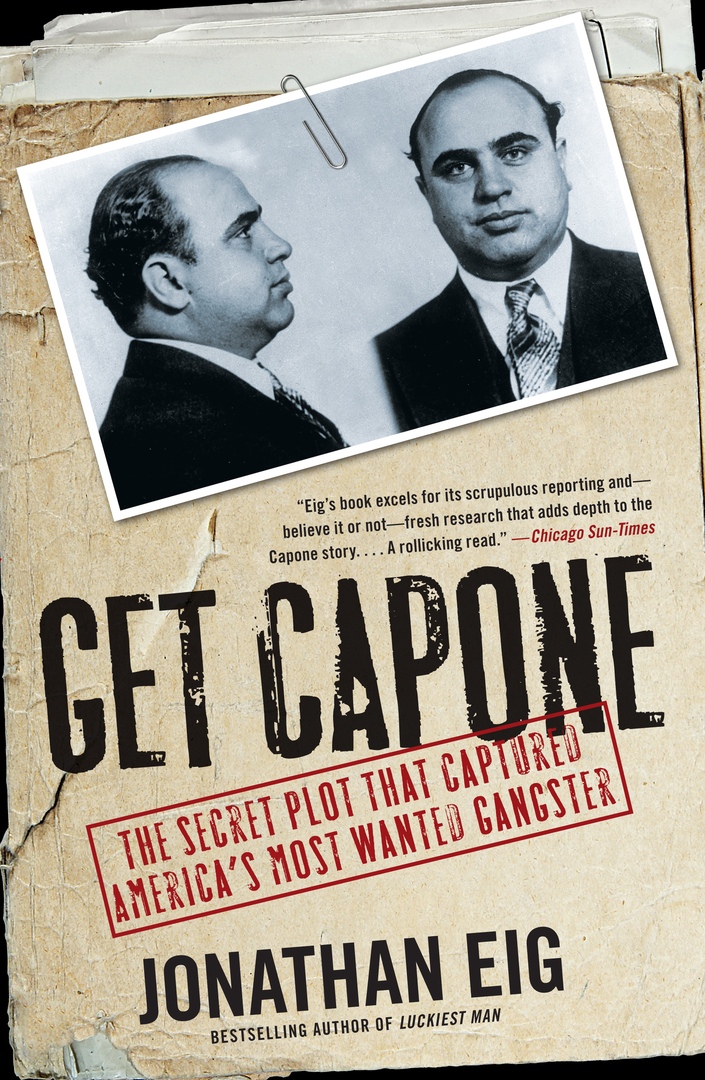