Jon McGregor — So Many Ways to Begin
Genre:

In this potent examination of family and memory, Jon McGregor charts one man’s voyage of self-discovery. Like Kazuo Ishiguro’s The Remains of the Day, So Many Ways to Begin is rich in the intimate details that shape a life, the subtle strain that defines human relationships, and the personal history that forms identity. David Carter, the novel’s protagonist, takes a keen interest in history as a boy. Encouraged by his doting Aunt Julia, he begins collecting the things that tell his story: a birth certificate, school report cards, annotated cinema and train tickets. After finishing school, he finds the perfect job for his lifetime obsession — curator at a local history museum. His professional and romantic lives take shape as his beloved aunt and mentor’s unravels. Lost in a fog of senility, Julia lets slip a secret about David’s family. Over the course of the next decades, as David and his wife Eleanor live out their lives — struggling through early marriage, professional disappointments, the birth of their daughter, Eleanor’s depression, and an affair that ends badly — David attempts to physically piece together his past, finding meaning and connection where he least expects it. 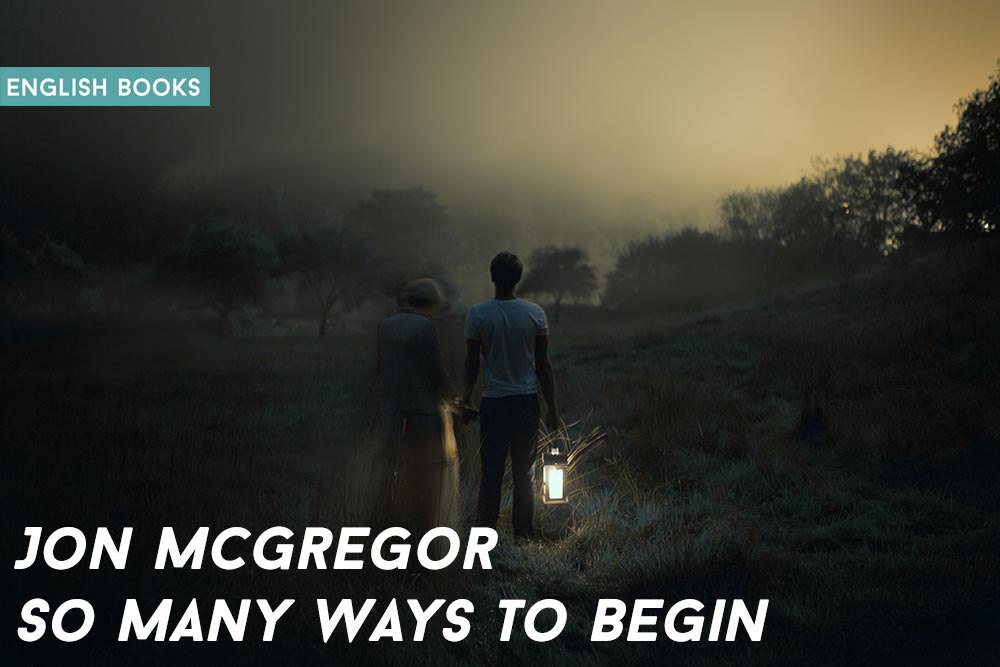 So Many Ways to Begin.txt
585.24 KB
Please Share This
Related Posts
Many magazines
on the
→ MAGAZINELIB.COM
Book for today - 2019