John Stoessinger – From Holocaust to Harvard

When John Stoessinger was ten years old, Adolf Hitler annexed his homeland of Austria, ripping the boy from his home and his friends in Vienna. His grandparents encouraged his mother and stepfather to take young John somewhere safe. “You must have a future,” his grandfather told him before he and his parents boarded the train and waved goodbye.

As they trekked across the country, from Vienna to Prague and then finally settling in Shanghai, there was never a single moment Stoessinger was not afraid—he lived in constant fear that he and his family would be found and killed. However, even in Hitler-ruled Nazi Germany, there were plenty of people who refused to cower to absolute evil and who did everything they could to usher families like Stoessinger’s to freedom.

In From Holocaust to Harvard, Stoessinger recalls heartbreaking moments from his childhood and of living a life of secrets in Shanghai. He then presents the second part of his story—the part where he attempts to untangle himself from his previous life and devastating memories and is able to relocate to America, earn a graduate-level degree from a prestigious university, and later become a member of the Council on Foreign Relations despite making a decision that nearly lands him in prison and threatens his hard-earned freedom.

Throughout his story, Stoessinger expresses his gratitude to those who helped him through the toughest parts of this life and put him on a path that led him to a Harvard education, a successful career, and inner peace. 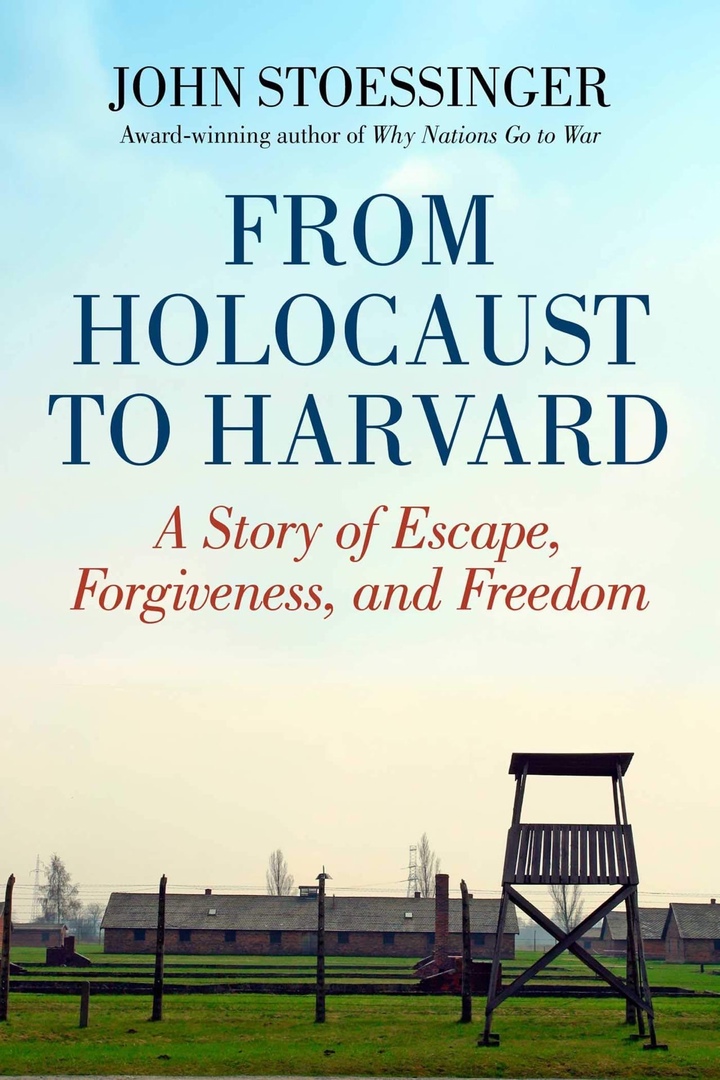 From Holocaust to Harvard.epub
1.18 MB
Please Share This
Related Posts
Many magazines
on the
→ MAGAZINELIB.COM
Book for today - 2019-2022