For years John Moe, critically-acclaimed public radio personality and host of The Hilarious World of Depression podcast, struggled with depression; it plagued his family and claimed the life of his brother in 2007. As Moe came to terms with his own illness, he began to see similar patterns of behavior and coping mechanisms surfacing in conversations with others, including high-profile comedians who’d struggled with the disease. Moe saw that there was tremendous comfort and community in open dialogue about these shared experiences and that humor had a unique power. Thus was born the podcast The Hilarious World of Depression.

Inspired by the immediate success of the podcast, Moe has written a remarkable investigation of the disease, part memoir of his own journey, part treasure trove of laugh-out-loud stories and insights drawn from years of interviews with some of the most brilliant minds facing similar challenges. Throughout the course of this powerful narrative, depression’s universal themes come to light, among them, struggles with identity, lack of understanding of the symptoms, the challenges of work-life, self-medicating, the fallout of the disease in the lives of our loved ones, the tragedy of suicide, and the hereditary aspects of the disease.

The Hilarious World of Depression illuminates depression in an entirely fresh and inspiring way. 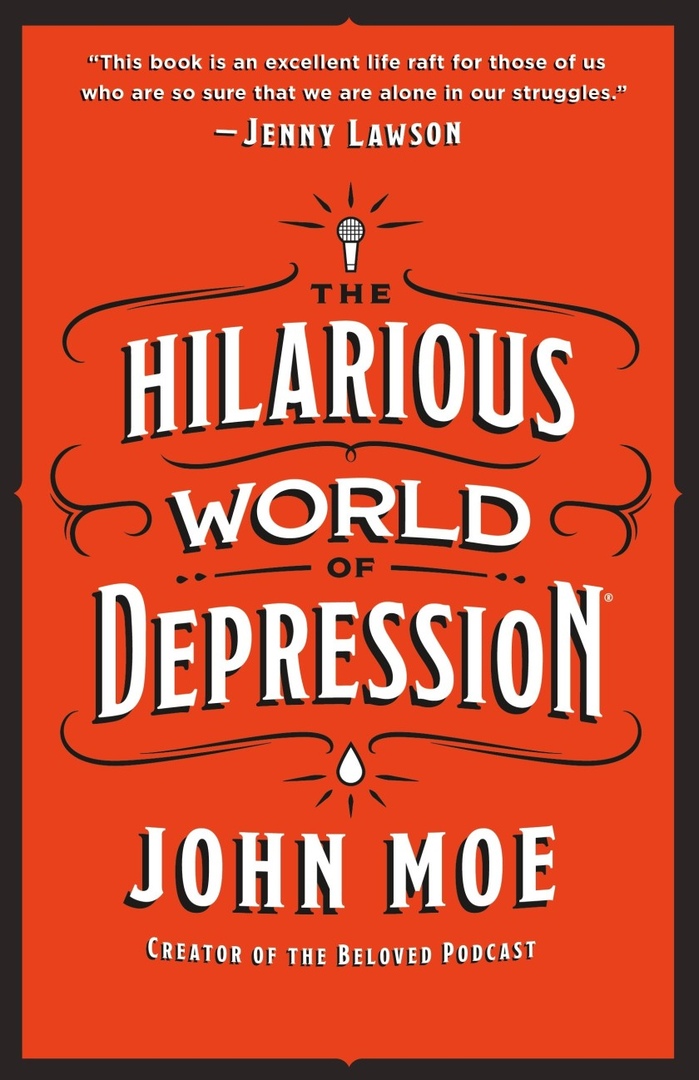 The Hilarious World of Depression.epub
935.36 KB
Please Share This
Related Posts
Many magazines
on the
→ MAGAZINELIB.COM
Book for today - 2019