John Lescroart – The Rule of Law

Dismas Hardy knows something is amiss with his trusted secretary, Phyllis. Her out-of-character behavior and sudden disappearances concern Hardy, especially when he learns that her convict brother—a man who had served twenty-five years in prison for armed robbery and attempted murder—has just been released.

Things take a shocking turn when Phyllis is suddenly arrested at work for allegedly being an accessory to the murder of Hector Valdez, a coyote who’d been smuggling women into this country from El Salvador and Mexico. That is, until recently, when he was shot to death—on the very same day that Phyllis first disappeared from work. The connection between Phyllis, her brother, and Hector’s murder is not something Dismas can easily understand, but if his cherished colleague has any chance of going free, he needs to put all the pieces together—and fast.

Proving that he is truly “one of the best thriller writers to come down the pike” (USA TODAY), John Lescroart crafts yet another whip-smart, engrossing novel filled with shocking twists and turns that will keep you on your toes until the very last page. 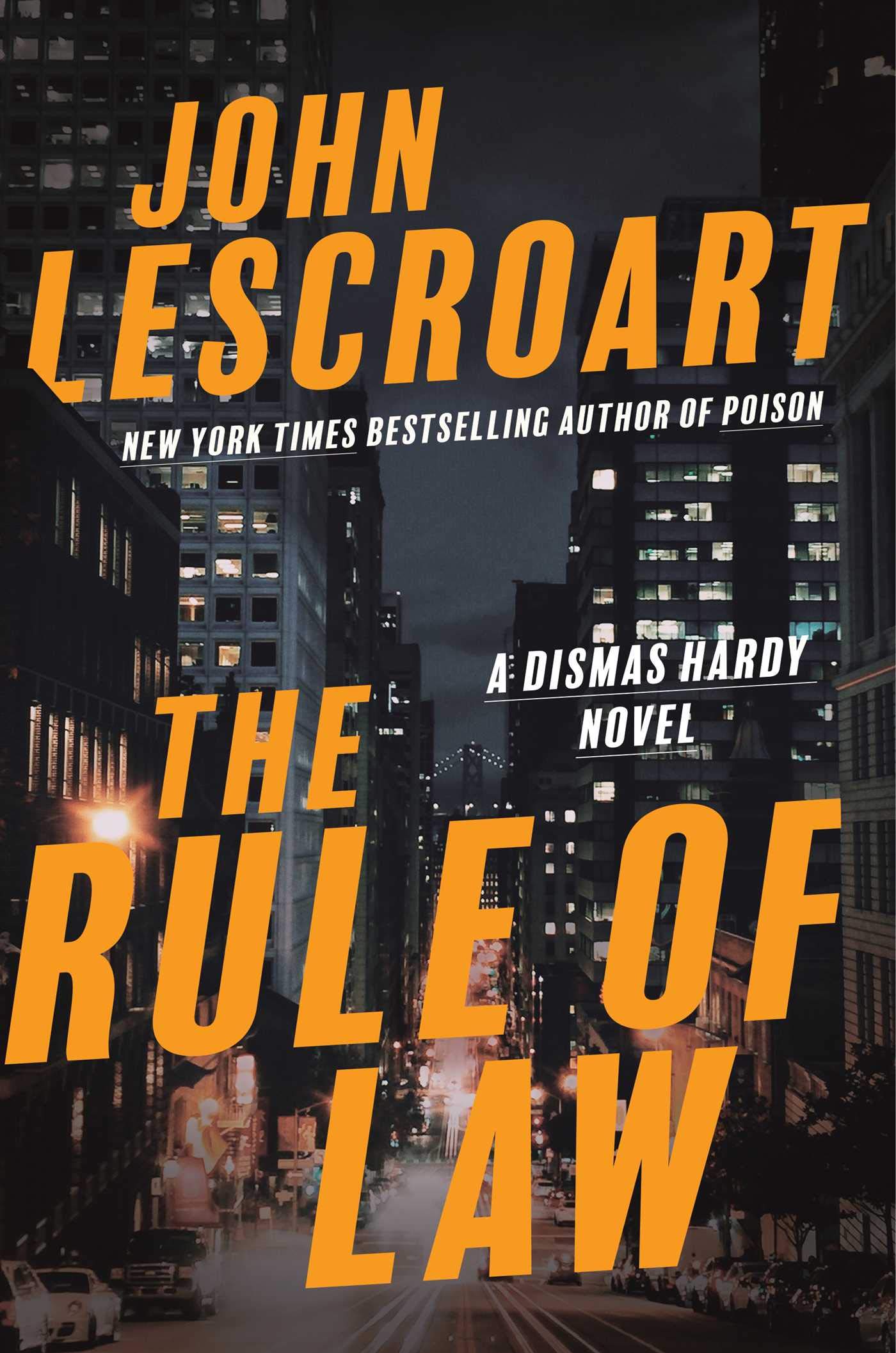