In The Whistler, Lacy Stoltz investigated a corrupt judge who was taking millions in bribes from a crime syndicate. She put the criminals away, but only after being attacked and nearly killed. Three years later, and approaching forty, she is tired of her work for the Florida Board on Judicial Conduct and ready for a change.

Then she meets a mysterious woman who is so frightened she uses a number of aliases. Jeri Crosby’s father was murdered twenty years earlier in a case that remains unsolved and that has grown stone cold. But Jeri has a suspect whom she has become obsessed with and has stalked for two decades. Along the way, she has discovered other victims.

Suspicions are easy enough, but proof seems impossible. The man is brilliant, patient, and always one step ahead of law enforcement. He is the most cunning of all serial killers. He knows forensics, police procedure, and most important: he knows the law.

He is a judge, in Florida—under Lacy’s jurisdiction.

He has a list, with the names of his victims and targets, all unsuspecting people unlucky enough to have crossed his path and wronged him in some way. How can Lacy pursue him, without becoming the next name on his list?

The Judge’s List is by any measure John Grisham’s most surprising, chilling novel yet. 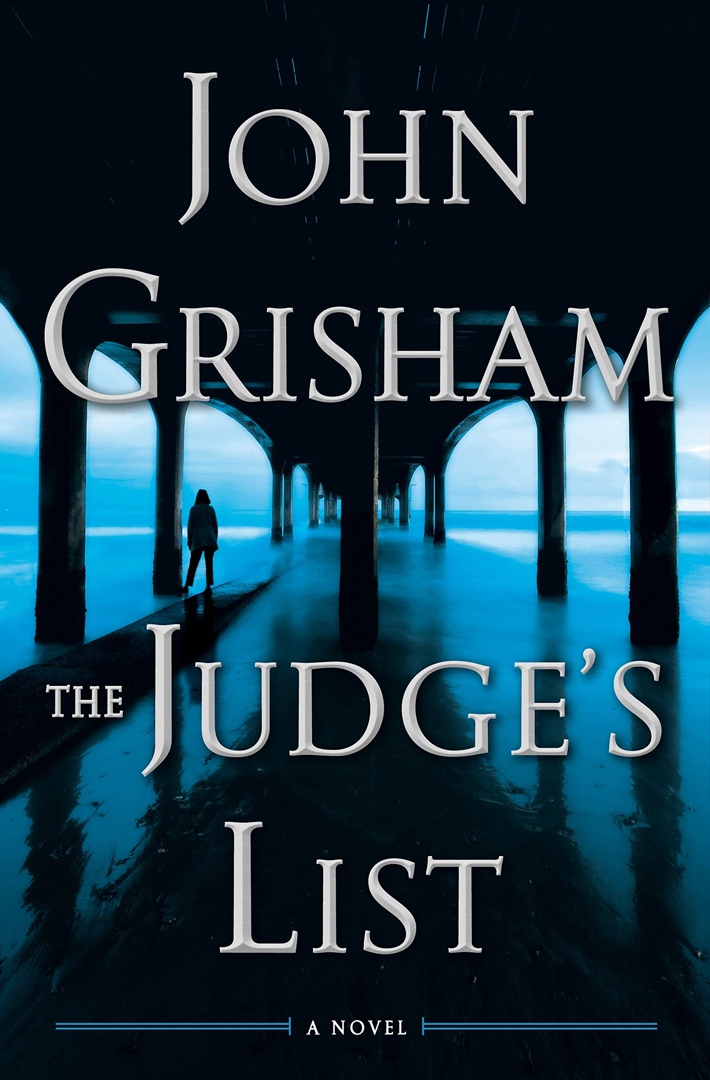 The Judge's List.epub
1.30 MB
Please Share This
Related Posts
Many magazines
on the
→ MAGAZINELIB.COM
Book for today - 2019-2022