A complex chain pf events and human reaction surrounding a crime in a small town…this is an enthralling story from the master legal thriller writer .
Ron Williamson was a star college sportsman in the small town of Ada, Oklahoma. When he left to pursue his dreams he seemed destined for glory. But years of injury, drinking, drugs and women took their toll, and he returned to Ada a lonely drifter.
Soon after his homecoming, a local cocktail waitress was raped and murdered. With no immediate leads, the police worked the case for five years before arresting Williamson and charging him with her murder. Despite no physical evidence, and based largely on the testimony of jailhouse snitches, he was found guilty at trial and sent to death row.
Left to await his fate, Williamson was the only person to know the terrible truth: that an innocent man had been sent on a journey to hell. A journey from which he might never return. 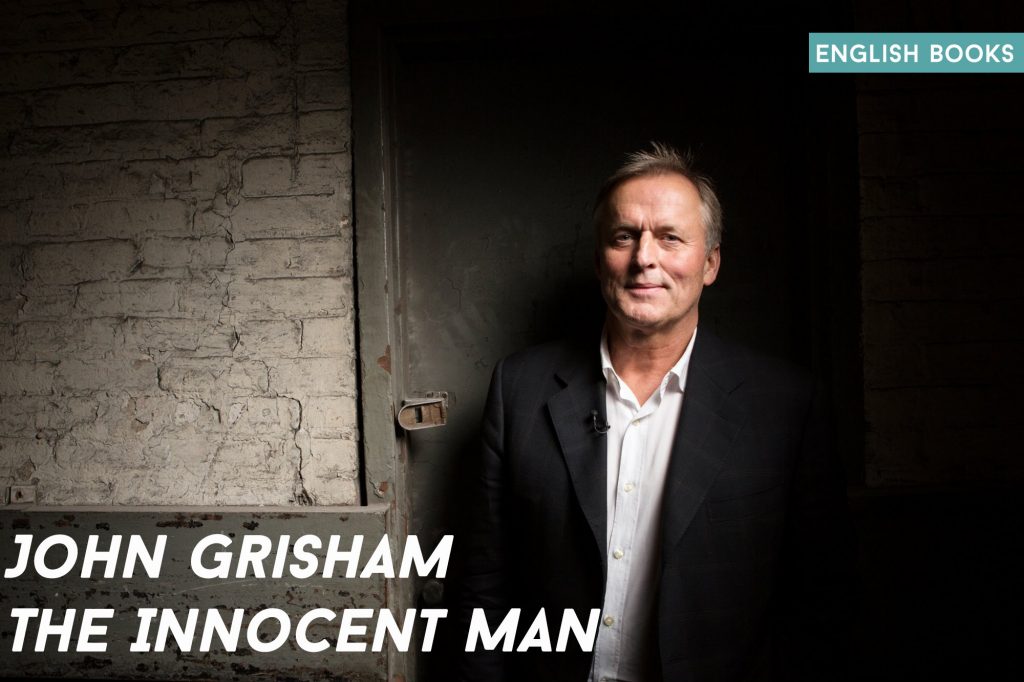 The Innocent Man.mobi
471.54 KB
Please Share This
Related Posts
Many magazines
on the
→ MAGAZINELIB.COM
Book for today - 2019-2022