In the small Florida town of Seabrook, a young lawyer named Keith Russo was shot dead at his desk as he worked late one night. The killer left no clues. There were no witnesses, no one with a motive. But the police soon came to suspect Quincy Miller, a young black man who was once a client of Russo’s.

Quincy was tried, convicted, and sent to prison for life. For twenty-two years he languished in prison, maintaining his innocence. But no one was listening. He had no lawyer, no advocate on the outside. In desperation, he writes a letter to Guardian Ministries, a small nonprofit run by Cullen Post, a lawyer who is also an Episcopal minister.

Guardian accepts only a few innocence cases at a time. Cullen Post travels the country fighting wrongful convictions and taking on clients forgotten by the system. With Quincy Miller, though, he gets far more than he bargained for. Powerful, ruthless people murdered Keith Russo, and they do not want Quincy Miller exonerated.

They killed one lawyer twenty-two years ago, and they will kill another without a second thought. 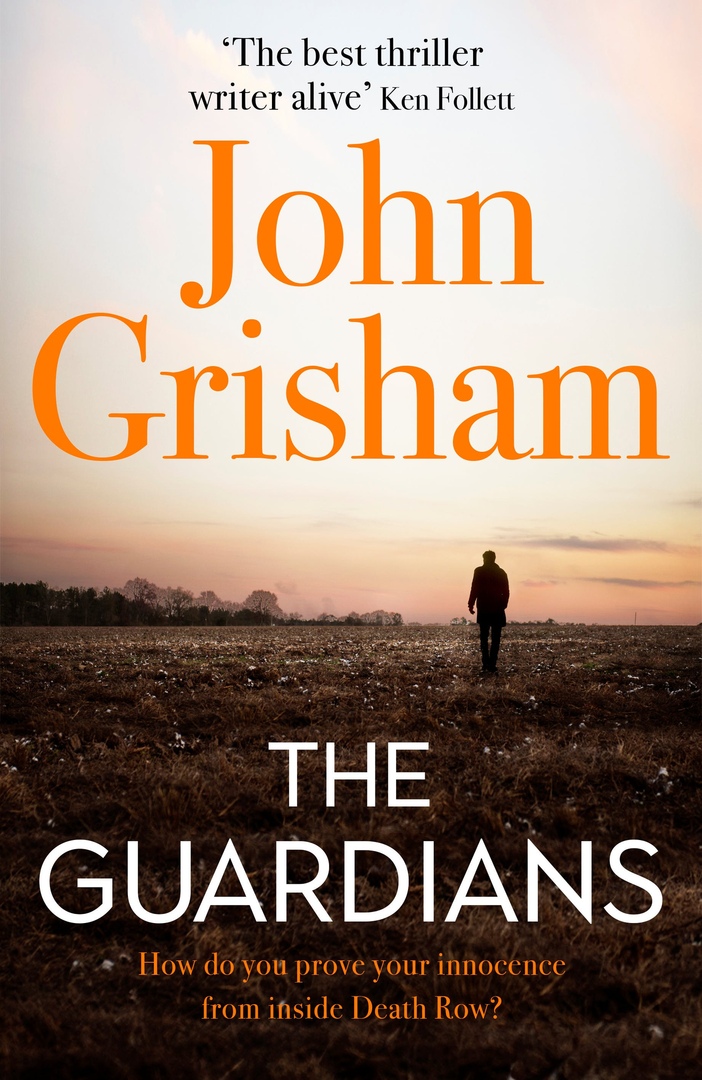 The Guardians.epub
450.26 KB
Please Share This
Related Posts
Many magazines
on the
→ MAGAZINELIB.COM
Book for today - 2019-2022