John Barlow – To the Grave

There was nothing more he could have done, but that’s cold comfort for Romano. He’s determined to catch Ana’s killer. Although the prime suspect, her millionaire boyfriend, is in a coma.

With the help of his larger-than-life partner Rita Scannon-Aktar, Romano begins to piece together a puzzle that places Ana at the centre of something much bigger than they could have imagined.

But while they’re hunting a murderer, those higher up are more concerned about the money. So it’s up to Romano to get justice for Ana. And whatever she knew, he’ll just have to pray that she didn’t take her secrets to the grave. 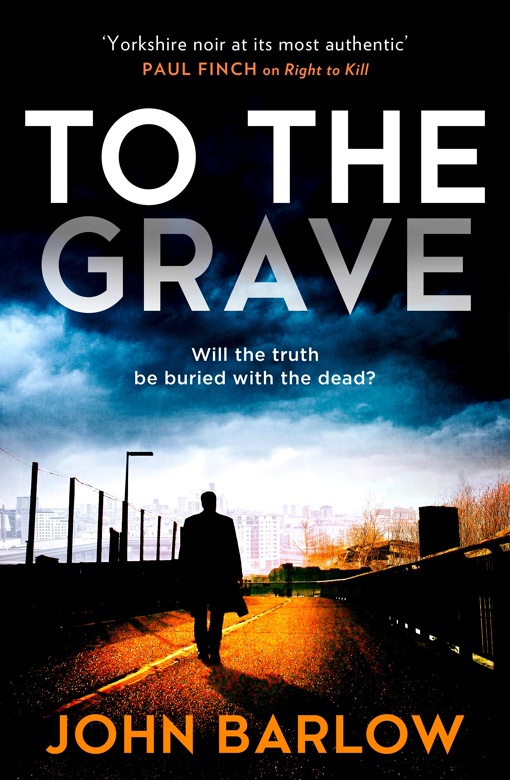 John Barlow - To the Grave.epub
1.29 MB
Please Share This
Related Posts
Many magazines
on the
→ MAGAZINELIB.COM
Book for today - 2019-2022