It is autumn 1981 when inconceivable horror comes to Blackeberg, a suburb in Sweden. The body of a teenager is found, emptied of blood, the murder rumored to be part of a ritual killing. Twelve-year-old Oskar is personally hoping that revenge has come at long last—revenge for the bullying he endures at school, day after day.

But the murder is not the most important thing on his mind. A new girl has moved in next door—a girl who has never seen a Rubik’s Cube before, but who can solve it at once. There is something wrong with her, though, something odd. And she only comes out at night. . . .Sweeping top honors at film festivals all over the globe, Let Me In has received the same kind of spectacular raves that have been lavished on the book. American and Swedish readers of vampire fiction will be thrilled!
Following the success in Sweden, this movie was remade in 2010 starring Kodi Smit Mcpheem, Chloe Grace Moretz and Richard Jenkins changing its name from the Swedish Let The Right One In. The story has continued to reach new viewers in a London Musical and the book remains a vampire favorite among its readers. 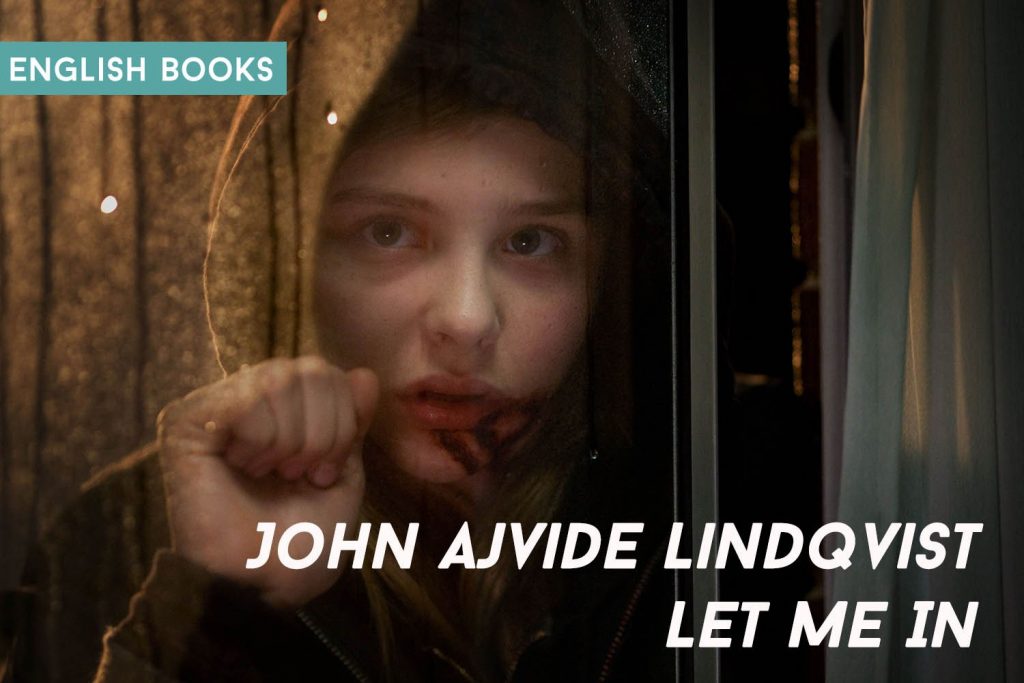