Deep in the wood lives a witch queen and her eight tree siren daughters. For centuries, they have harvested souls to feed the heartless tree, using its power to grow their ever reaching kingdom of ash, birch, and oak.

Owen Merrick lives at the edge of the forest, mapping the stars for the king in his father’s observatory. For years, he has resisted venturing over the garden wall, until one day he must enter the woods to find his missing sister. But one of the witch’s tree siren daughters, Seren, decides to save his life instead of end it. Now, no matter how hard he tries, he can’t stop thinking about her ― the birch-bright hue of her skin and the way violets bloom in her hair. Every night, he goes into the wood to meet her, and their love for each other grows.

But when the constellations shift, the stars foretell an inevitable war between the witch queen and the king. With Seren compelled to fight for her mother, and Owen forced to join the king’s army, they are plunged into the heart of a conflict that seemingly no one can win and that might destroy both their kingdoms forever. 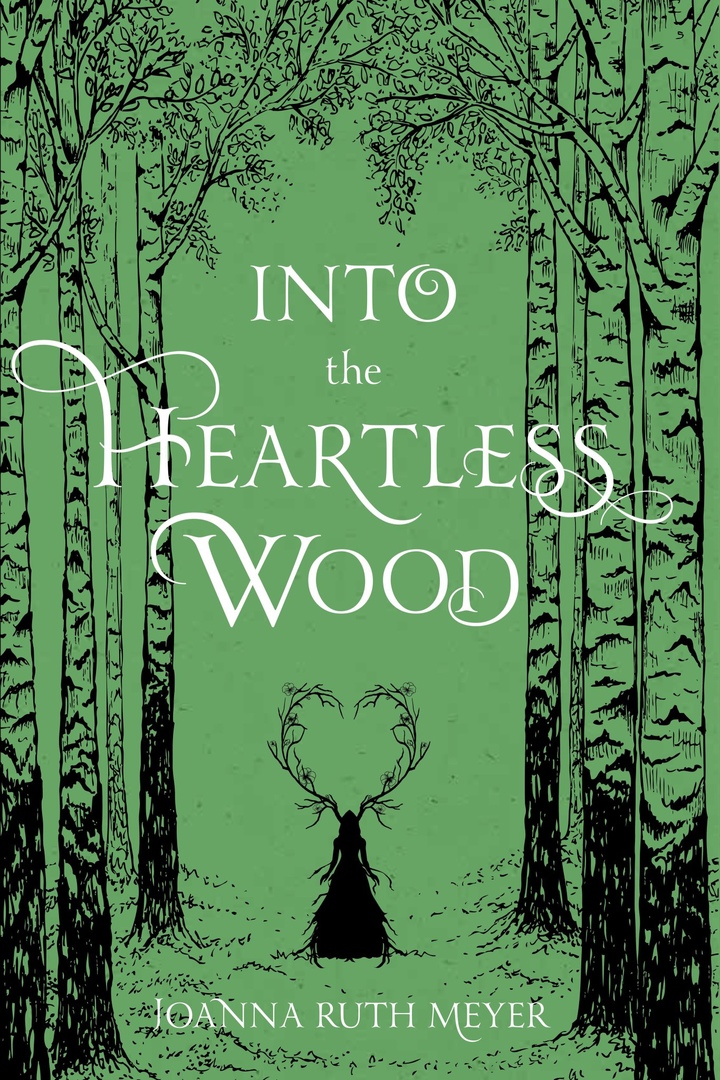 Into the Heartless Wood.epub
3.76 MB
Please Share This
Related Posts
Many magazines
on the
→ MAGAZINELIB.COM
Book for today - 2019