Jo Spain – The Last to Disappear

When young London professional Alex Evans is informed that his sister’s body has been pulled from an icy lake in Northern Lapland, he assumes his irresponsible sister accidentally drowned. He travels to the wealthy winter resort where Vicky worked as a tour-guide and meets Agatha Koskinen, the detective in charge. Agatha is a no-nonsense single mother of three who already thinks there’s more to Vicky’s case than meets the eye.

As the two form an unlikely alliance, Alex also begins to suspect the small town where his sister lived and died is harbouring secrets. It’s not long before he learns that three other women have gone missing from the area in the past and that his sister may have left him a message. 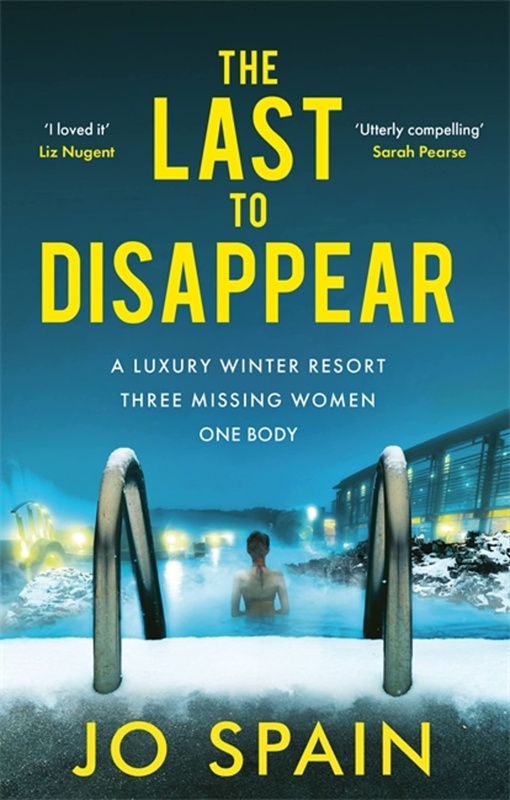 Jo Spain - The Last to Disappear.epub
1.09 MB
Please Share This
Related Posts
Many magazines
on the
→ MAGAZINELIB.COM
Book for today - 2019-2022