Secrets and scandals of the Kardashians, so closely held that not even hard core fans have heard about them, are finally exposed in New York Times bestselling author Jerry Oppenheimer’s forensic dissection of the infamous reality TV clan. From the curious life of patriarch Robert Kardashian, whose family meatpacking business was tainted by scandal, to “momager” Kris Jenner’s top-secret plan for the future, The Kardashians reveals the untold, definitive story based on two years of investigative reporting and scores of candid, on-the-record interviews, ranging from childhood friends to powerful business associates, who break their silence for the first time.

In the decade since the Kardashians first appeared on the scene, millions of speculative words have been written about their drama-filled lives. But most has been tabloid hype and gossip column fantasy. Until now.

Oppenheimer has written revelatory books on such international icons as the Clintons, the Kennedys, the Hiltons and more, and now comes The Kardashians, the true story that will make headlines and shock even the most loyal fans. 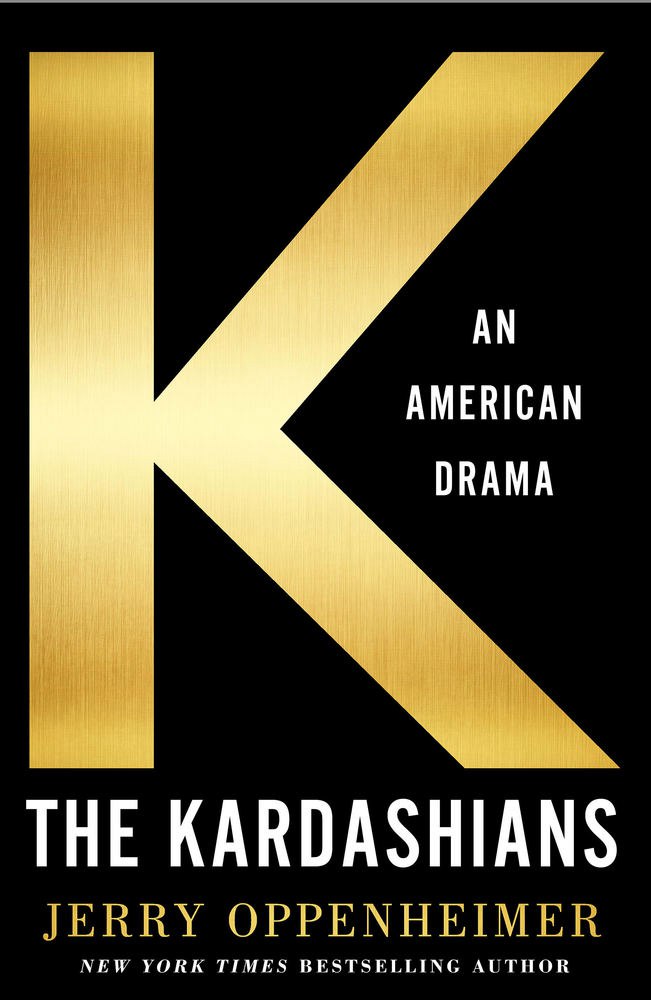 TheKardashians.epub
17.20 MB
Please Share This
Related Posts
Many magazines
on the
→ MAGAZINELIB.COM
Book for today - 2019-2022