Since his debut in 1951 as The Catcher in the Rye, Holden Caulfield has been synonymous with “cynical adolescent.” Holden narrates the story of a couple of days in his sixteen-year-old life, just after he’s been expelled from prep school, in a slang that sounds edgy even today and keeps this novel on banned book lists. It begins,
“If you really want to hear about it, the first thing you’ll probably want to know is where I was born and what my lousy childhood was like, and how my parents were occupied and all before they had me, and all that David Copperfield kind of crap, but I don’t feel like going into it, if you want to know the truth. In the first place, that stuff bores me, and in the second place, my parents would have about two hemorrhages apiece if I told anything pretty personal about them.”
His constant wry observations about what he encounters, from teachers to phonies (the two of course are not mutually exclusive) capture the essence of the eternal teenage experience of alienation. 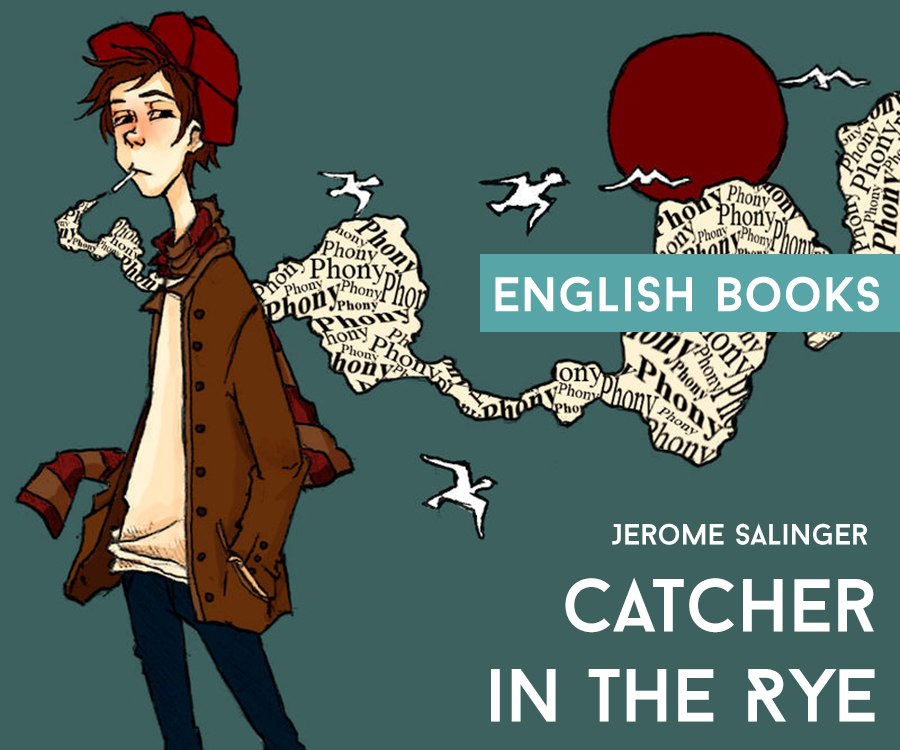 Catcher in the Rye.txt
371.63 KB
Please Share This
Related Posts
Many magazines
on the
→ MAGAZINELIB.COM
Book for today - 2019