Jennifer McMahon – The One I Left Behind

The summer of 1985 changed Reggie’s life. Thirteen, awkward, and without a father, she finds herself mixed up with her school’s outcasts—Charlie, the local detective’s son, and Tara, a goth kid who has a mental hold over Reggie and harbors a dark secret. That same summer a serial killer called Neptune begins kidnapping women. He leaves their severed hands on the police department steps and, five days later, displays their bodies around town. Just when Reggie needs her mother Vera—an ex-model with many “boyfriends” and a thirst for gin—the most, Vera’s hand is found on the steps. But after five days, there’s no body and Neptune disappears.

Now a successful architect who left her hometown behind after that horrific summer, Reggie doesn’t trust anyone and lives with few attachments. But when she gets a call from a homeless shelter saying that her mother has been found alive, Reggie must confront the ghosts of her past and find Neptune before he kills again.

With her signature style, Jennifer McMahon portrays the dark side of adolescent friendship and introduces characters who haunt the imagination, along with a disturbing web of secrets, betrayals, and murder. 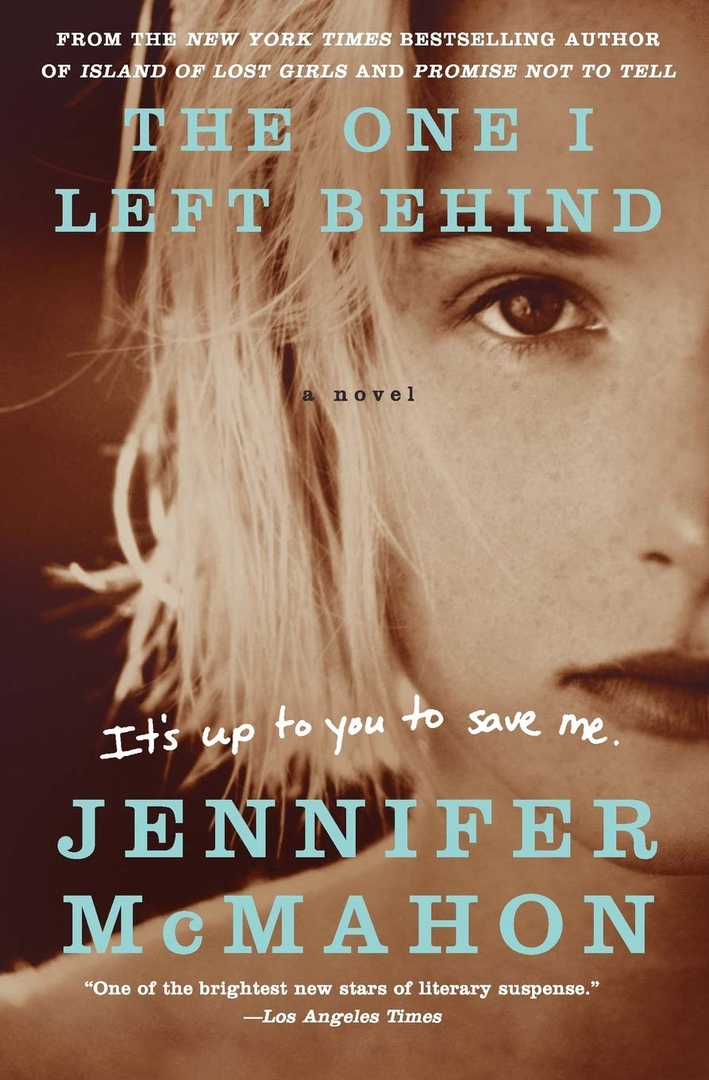