On a soft summer night in Vermont, twelve-year-old Lisa went into the woods behind her house and never came out again. Before she disappeared, she told her little brother, Sam, about a door that led to a magical place where she would meet the King of the Fairies and become his queen.

Fifteen years later, Phoebe is in love with Sam, a practical, sensible man who doesn’t fear the dark and doesn’t have bad dreams—who, in fact, helps Phoebe ignore her own. But suddenly the couple is faced with a series of eerie, unexplained occurrences that challenge Sam’s hardheaded, realistic view of the world. As they question their reality, a terrible promise Sam made years ago is revealed—a promise that could destroy them all. 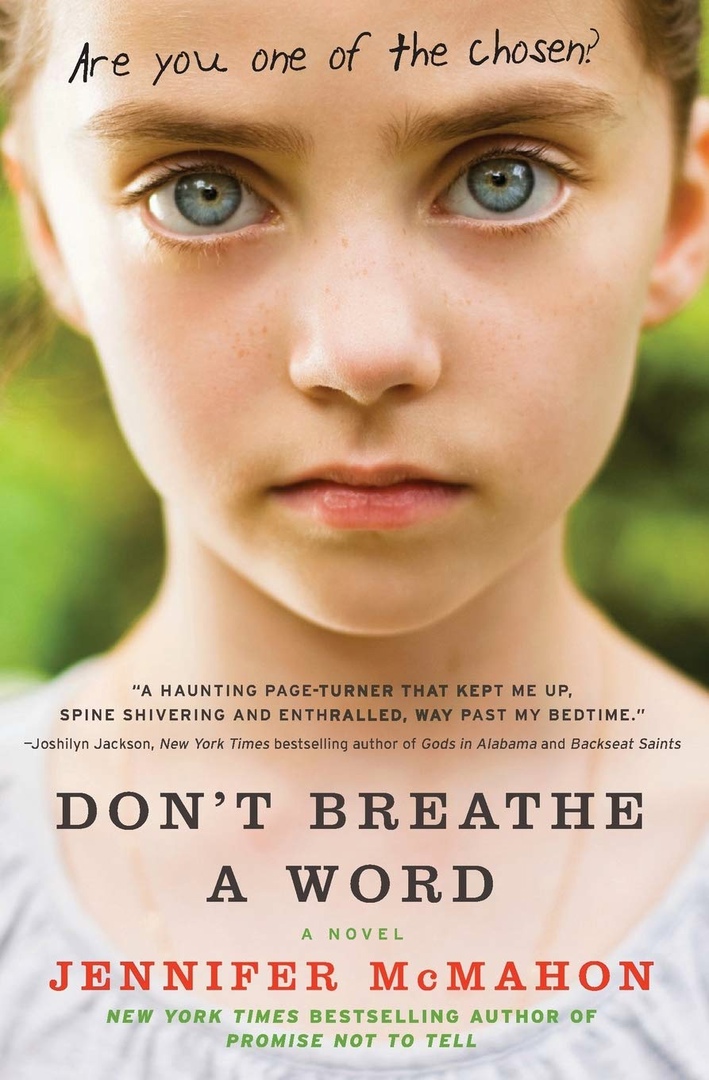