The novel contains many allusions to Greek mythology, including creatures such as the Minotaur, half-man and half-bull, and the Chimera, a monster composed of various animal parts.

Narrator and protagonist Cal Stephanides (initially called “Callie”) is an intersex man of Greek descent with a condition known as 5-alpha-reductase deficiency, which causes him to have certain feminine traits. The first half of the novel is about Cal’s family, and depicts his grandparents’ migration from Smyrna, a city in Asia Minor, to the United States in 1922. It then follows their assimilation into American society. The latter half of the novel, set in the late 20th century, focuses on Cal’s experiences in his hometown Detroit, Michigan, and his escape to San Francisco where he comes to terms with his modified gender identity. 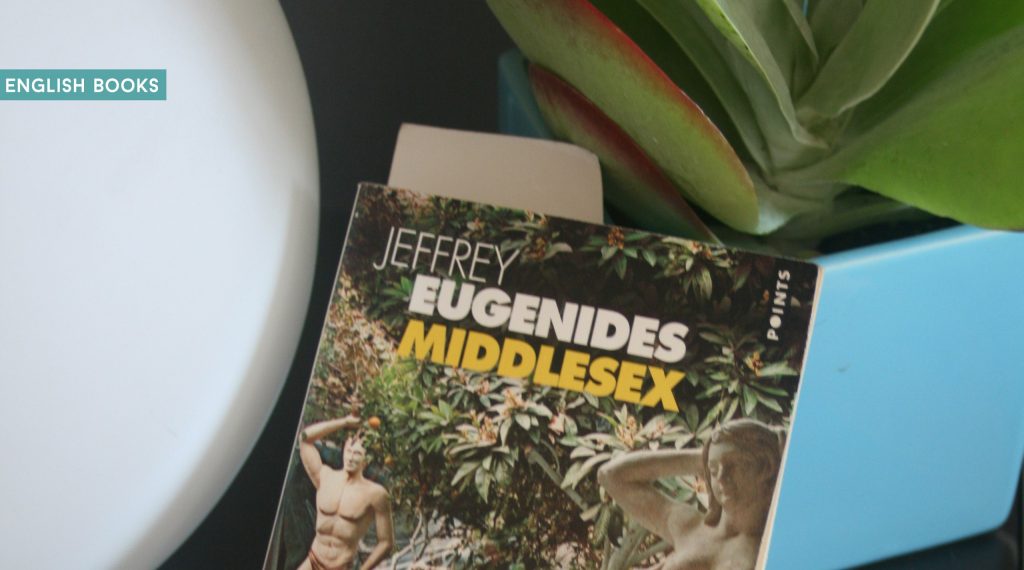