Leningrad, Russia, 1968: From an early age it is clear that Alexander Karpenko is destined to lead his countrymen. But when his father is assassinated by the KGB for defying the state, Alexander and his mother will have to escape Russia if they hope to survive. At the docks, they have an irreversible choice: board a container ship bound for America or one bound for Great Britain. Alexander leaves the choice to a toss of a coin…

In a single moment, a double twist decides Alexander’s future. During an epic tale, spanning two continents and thirty years, we follow Alexander through triumph and defeat as he sets out on parallel lives as Alex in New York and Sasha in London. As this unique story unfolds, both come to realize that to find their destiny they must face the past they left behind as Alexander in Russia. 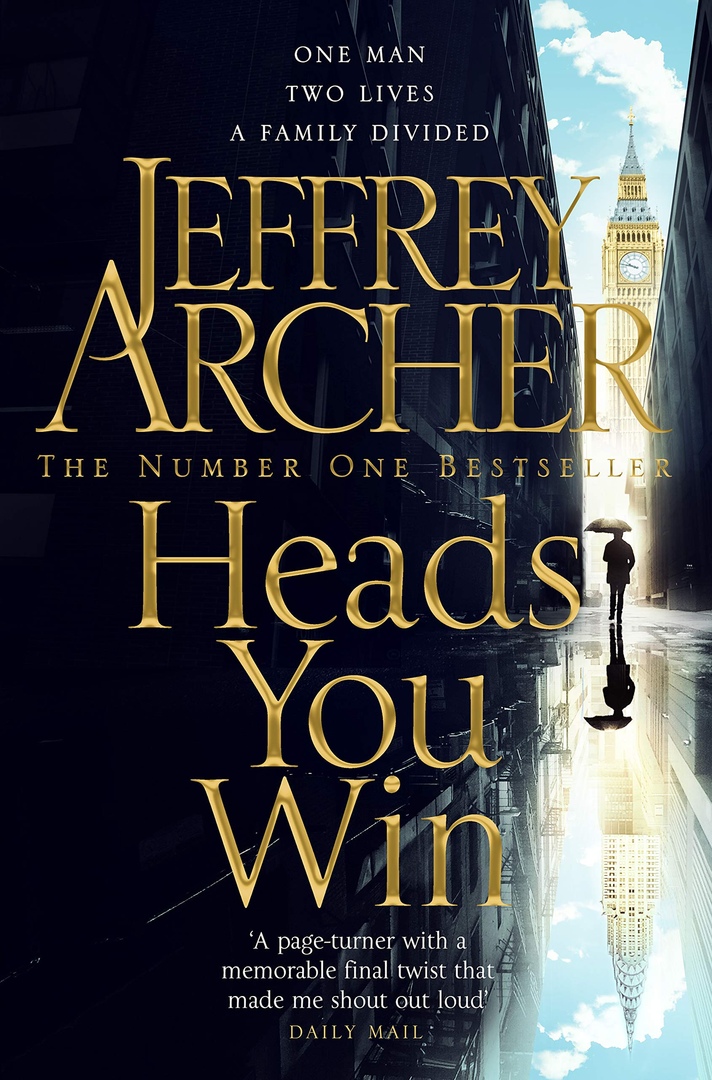 Heads You Win.epub
3.04 MB
Please Share This
Related Posts
Many magazines
on the
→ MAGAZINELIB.COM
Book for today - 2019-2022