In the final moments of the Spanish Civil War, fifty prominent Nationalist prisoners are executed by firing squad. Among them is the writer and fascist Rafael Sanchez Mazas. As the guns fire, he escapes into the forest, and can hear a search party and their dogs hunting him down. The branches move and he finds himself looking into the eyes of a militiaman, and faces death for the second time that day. But the unknown soldier simply turns and walks away. Sanchez Mazas becomes a national hero and the soldier disappears into history. As Cercas sifts the evidence to establish what happened, he realises that the true hero may not be Sanchez Mazas at all, but the soldier who chose not to shoot him. Who was he? Why did he spare him? And might he still be alive? 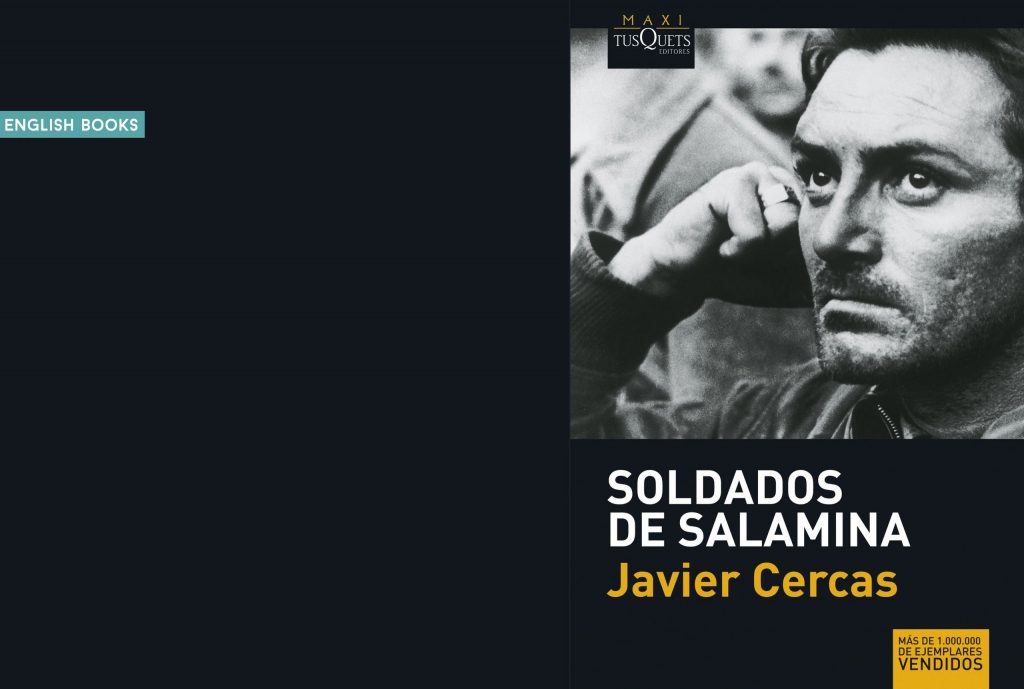 Soldiers_of_Salamis.epub
388.08 KB
Please Share This
Related Posts
Many magazines
on the
→ MAGAZINELIB.COM
Book for today - 2019-2022