In contemporary Russia, state intelligence officer Dominika Egorova has been drafted to become a “Sparrow”—a spy trained in the art of seduction to siphon out information from their marks. She’s been assigned to Nathaniel Nash, a CIA officer who handles the organization’s most sensitive penetration of Russian intelligence. The two young intelligence officers, trained in their respective spy schools, collide in a charged atmosphere of tradecraft, deception and, inevitably, a forbidden spiral of carnal attraction that threatens their careers and the security of America’s valuable mole in Moscow.

For fans of John le Carré and Ian Fleming and featuring “high-level espionage, pulse-pounding danger, sex, double agents, and double crosses” (Nelson DeMille), Red Sparrow is a timely and electrifying thriller that is impossible to put down. 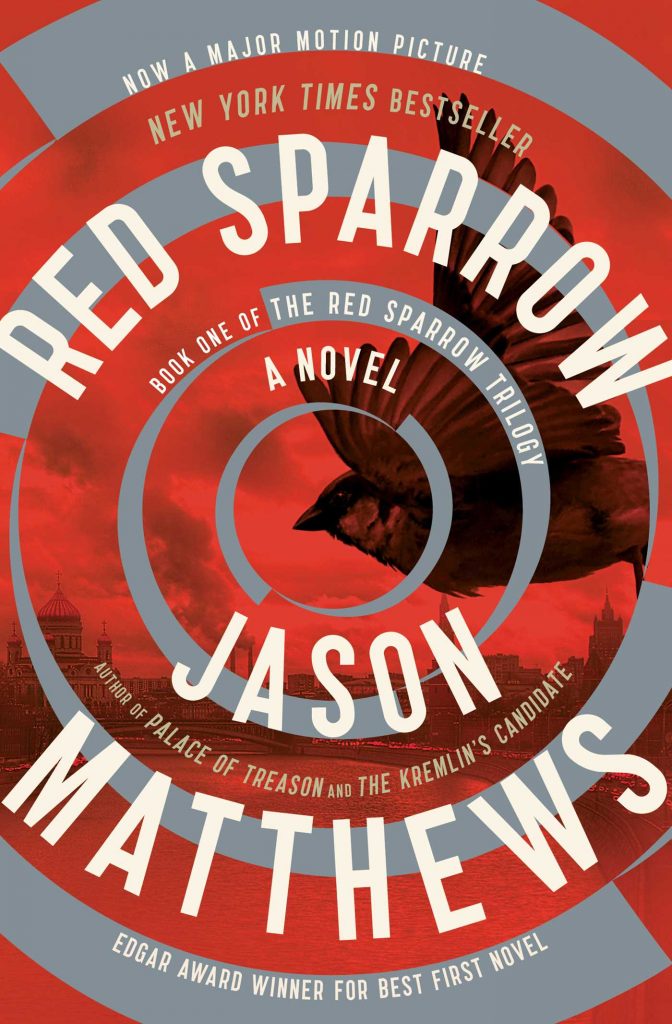 Red Sparrow.epub
1.25 MB
Please Share This
Related Posts
Many magazines
on the
→ MAGAZINELIB.COM
Book for today - 2019-2022