Captain Dominika Egorova of the Russian Intelligence Service despises the oligarchs, crooks, and thugs of Putin’s Russia—but what no one knows is that she is also working for the CIA. Her “sparrow” training in the art of sexual espionage further complicates the mortal risks she must take, as does her love for her handler Nate Nash—a shared lust that is as dangerous as treason.

As Dominika expertly dodges exposure, she deals with a murderously psychotic boss, survives an Iranian assassination attempt and attempts to rescue an arrested double agent—and thwart Putin’s threatening flirtations. A grand, wildly entertaining ride through the steel-trap mind of a CIA insider, Palace of Treason is a story “as suspenseful and cinematic as the best spy movies” (The Philadelphia Inquirer)—one that feels fresh and so possible, in fact, that it’s doubtful this novel can ever be published in Russia. 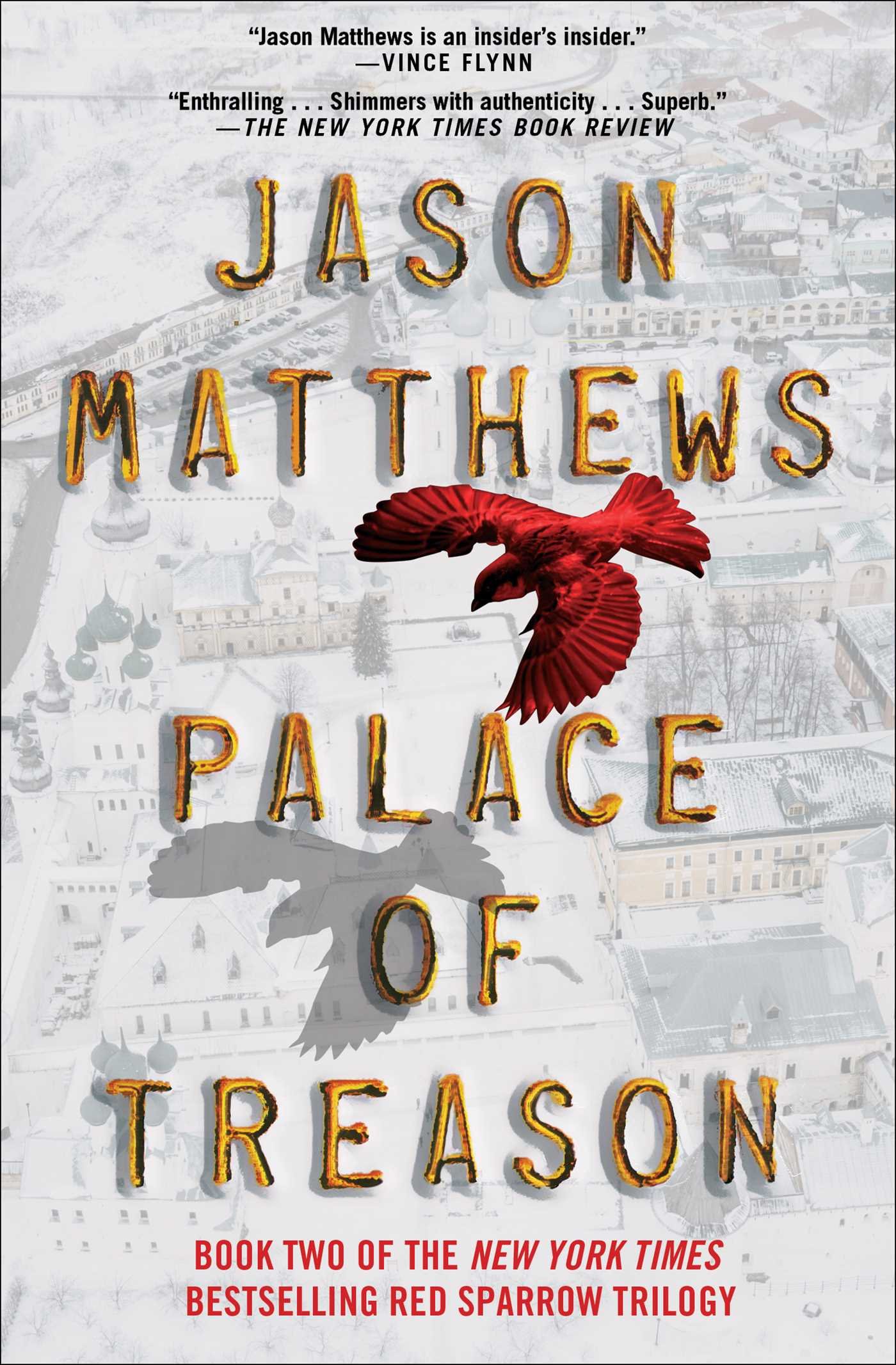 Palace of Treason.epub
1.44 MB
Please Share This
Related Posts
Many magazines
on the
→ MAGAZINELIB.COM
Book for today - 2019-2022