Corey Halpern, a local high schooler with a troubled home life, is desperate to leave the Hamptons and start anew somewhere else. His last summer before college, he settles for the escapism he finds in sneaking into neighboring mansions.

One night just before Memorial Day weekend, he breaks in to the wrong home at the wrong time: the Sheffield estate, where he and his mother, Gina, work. Under the cover of darkness, Leo Sheffield—a billionaire CEO, patriarch and the owner of the vast lakeside manor—arrives unexpectedly with a companion. After a shocking poolside accident, everything depends on Leo burying the truth before his family and friends arrive for the holiday weekend. Unfortunately for him, Corey saw what happened, as did other eyes in the shadows.

Secrecy, obsession and desperation dictate each character’s path in this spectacular debut. In a race against time, each critical moment holds life in the balance as Corey, Gina and Leo approach a common breaking point. With an ending as explosive as the Memorial Day fireworks on the island, The East End welcomes a bright new voice in fiction. 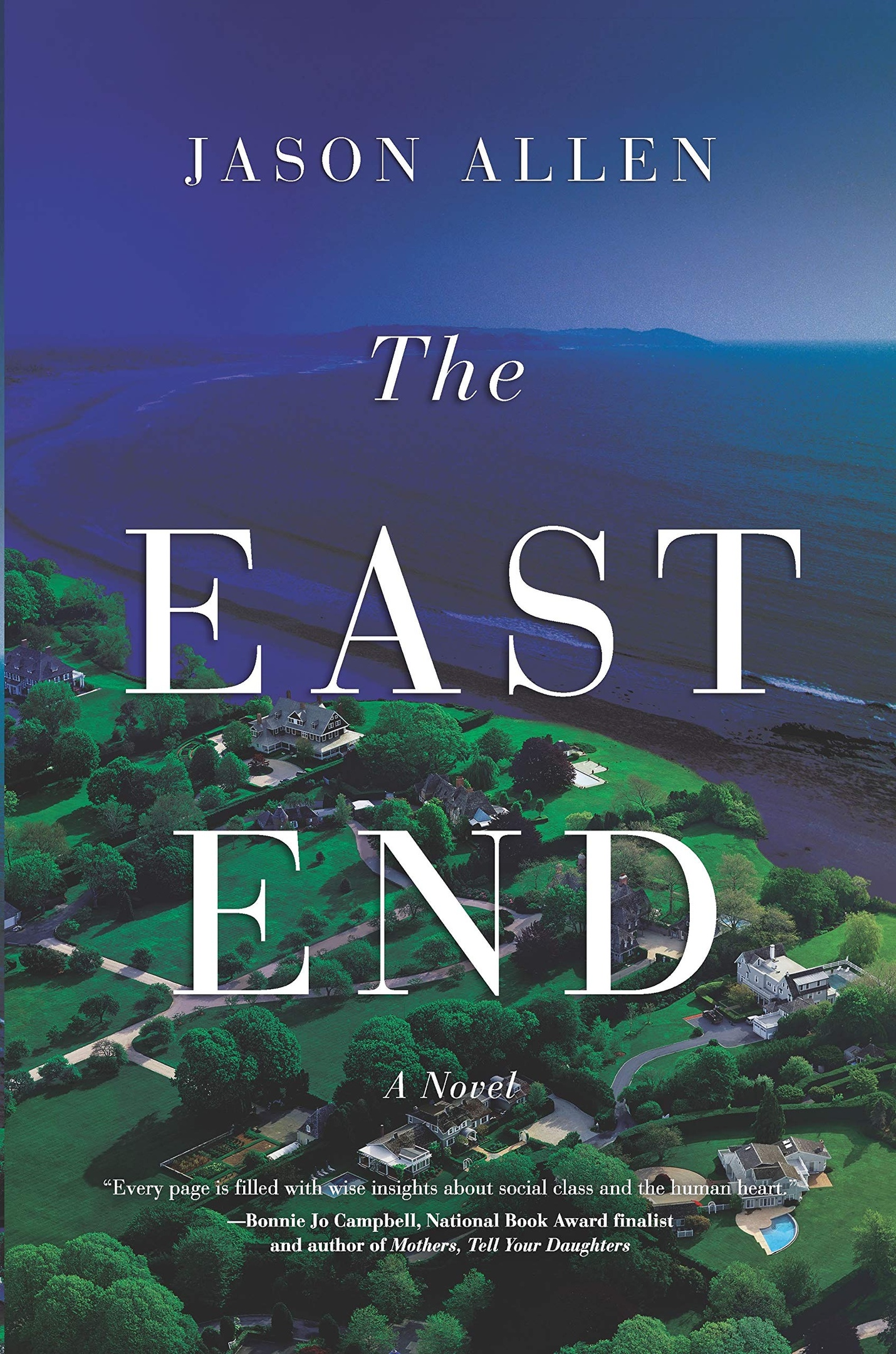 The East End.epub
1.10 MB
Please Share This
Related Posts
Many magazines
on the
→ MAGAZINELIB.COM
Book for today - 2019