Aliki is one of the last of her kind, a lamenter who mourns and celebrates the passing of life. She is part of an evolving Greece, one moving steadily away from its rural traditions. To capture the fading folk art of lamenting, an American researcher asks Aliki to record her laments, but in response, Aliki sings her own story…

It begins in a village in northeast Greece, where Aliki witnesses the occupying Nazi soldiers execute her father for stealing squash. Taken in by her friend Takis’s mother, Aliki is joined by a Jewish refugee and her son, Stelios. When the village is torched and its people massacred, Aliki, Takis and Stelios are able to escape just as the war is ending.

Fleeing across the chaotic landscape of a postwar Greece, the three become a makeshift family. They’re bound by friendship and grief, but torn apart by betrayal, madness and heartbreak.

Through Aliki’s powerful voice, an unforgettable one that blends light and dark with wry humor, My Last Lament delivers a fitting eulogy to a way of life and provides a vivid portrait of a timeless Greek woman, whose story of love and loss is an eternal one. 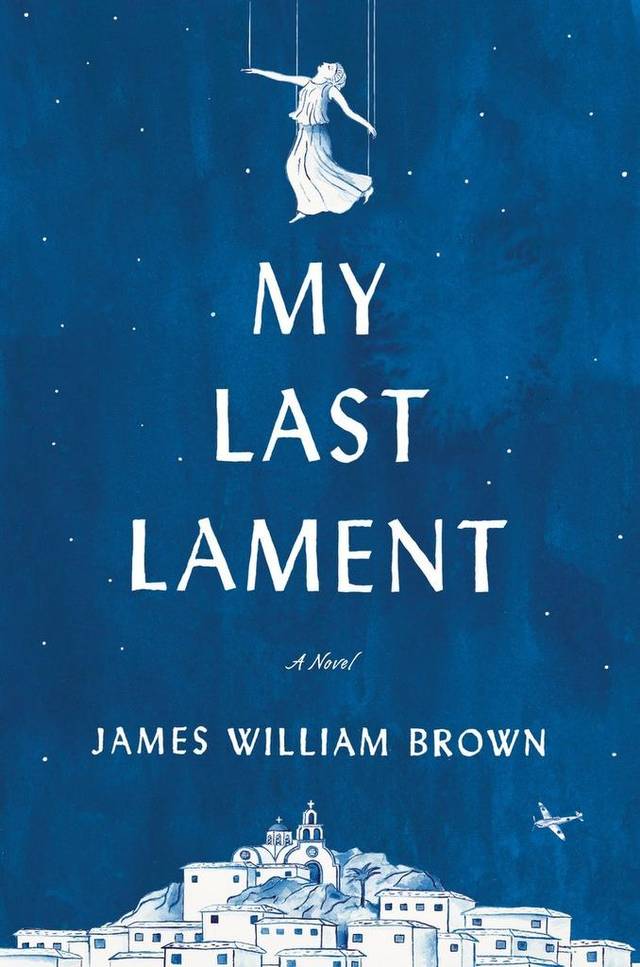 JamesWilliamBrownMyLastLament.epub
1.23 MB
Please Share This
Related Posts
Many magazines
on the
→ MAGAZINELIB.COM
Book for today - 2019