From leading scholar James Shapiro, a timely exploration of what Shakespeare’s plays reveal about our divided land, from Revolutionary times to the present day

The plays of William Shakespeare are rare common ground in the United States. They are read at school by almost every student, staged in theaters across the land, and long valued by conservatives and liberals alike. For well over two centuries, Americans of all stripes–presidents and activists, writers and soldiers–have turned to Shakespeare’s works to explore the nation’s fault lines, including such issues as manifest destiny, race, gender, immigration, and free speech. In a narrative arching across the centuries, from Revolutionary times to the present day, leading scholar James Shapiro traces the unparalleled role of Shakespeare’s four-hundred-year-old tragedies and comedies in illuminating the many concerns on which American identity has turned. Reflecting on how Shakespeare has been invoked–and at times weaponized–at pivotal moments in our past, Shapiro takes us from President John Quincy Adams’s disgust with Desdemona’s interracial marriage to Othello, to Abraham Lincoln’s and his assassin John Wilkes Booth’s competing obsessions with the plays, up through the fraught debates over marriage and same-sex love at the heart of the celebrated adaptations Kiss Me, Kate and Shakespeare in Love. His narrative culminates in the 2017 controversy over the staging of Julius Caesar in Central Park, in which a Trump-like leader is assassinated.

Deeply researched, and timely, Shakespeare in a Divided America reveals how no writer has been more closely embraced by Americans, or has shed more light on the hot-button issues in our history. Indeed, it is by better understanding Shakespeare’s role in American life, Shapiro argues, that we might begin to mend our bitterly divided land. 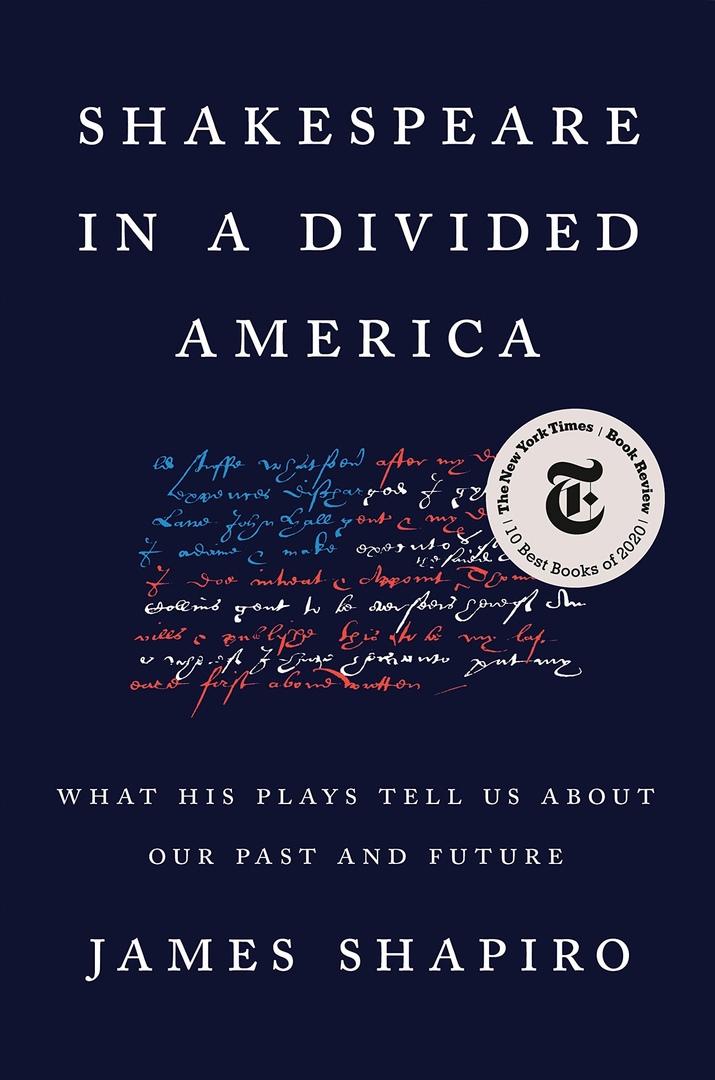 Shakespeare in a Divided America.epub
14.18 MB
Please Share This
Related Posts
Many magazines
on the
→ MAGAZINELIB.COM
Book for today - 2019