The Laconian Empire has fallen, setting the thirteen hundred solar systems free from the rule of Winston Duarte. But the ancient enemy that killed the gate builders is awake, and the war against our universe has begun again.

In the dead system of Adro, Elvi Okoye leads a desperate scientific mission to understand what the gate builders were and what destroyed them, even if it means compromising herself and the half-alien children who bear the weight of her investigation. Through the wide-flung systems of humanity, Colonel Aliana Tanaka hunts for Duarte’s missing daughter. . . and the shattered emperor himself. And on the Rocinante, James Holden and his crew struggle to build a future for humanity out of the shards and ruins of all that has come before.

As nearly unimaginable forces prepare to annihilate all human life, Holden and a group of unlikely allies discover a last, desperate chance to unite all of humanity, with the promise of a vast galactic civilization free from wars, factions, lies, and secrets if they win.

But the price of victory may be worse than the cost of defeat. 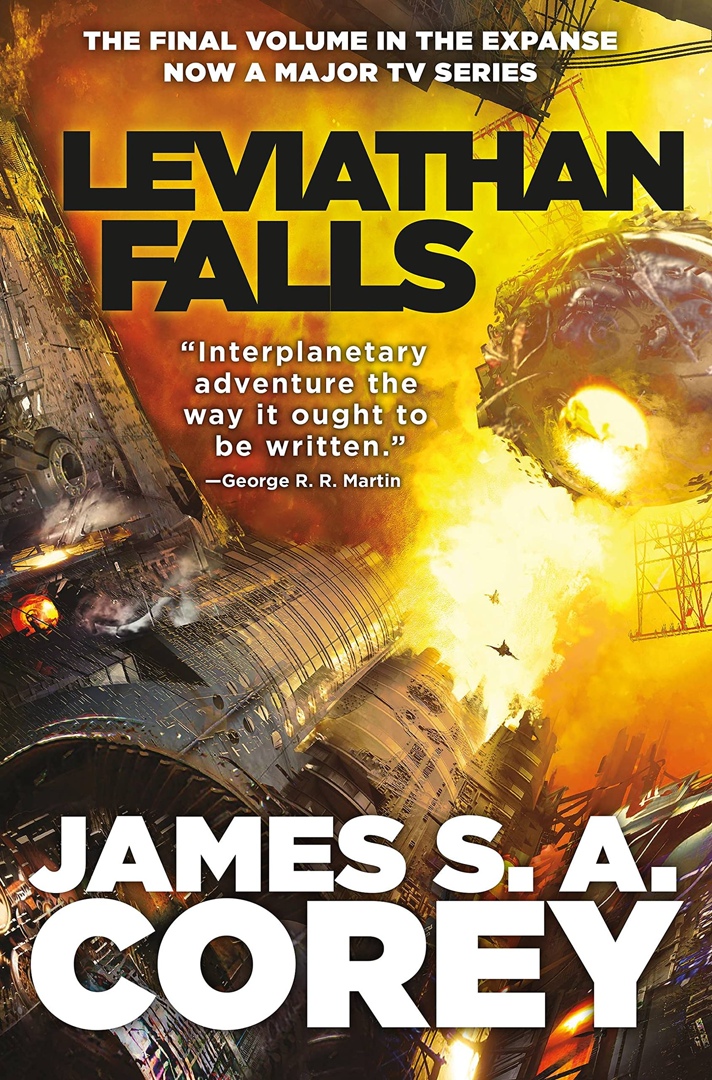 Leviathan Falls.epub
709.77 KB
Please Share This
Related Posts
Many magazines
on the
→ MAGAZINELIB.COM
Book for today - 2019-2022