The charges: explosive
Alex Cross has never been on the wrong side of the law-until now. Charged with gunning down followers of his nemesis Gary Soneji in cold blood, Cross is being turned into the poster child for trigger-happy cops who think they’re above the law. Cross knows it was self-defense. But will a jury see it that way?

The evidence: shocking
As Cross fights for his professional life and his freedom, his former partner John Sampson brings him a gruesome, titillating video tied to the mysterious disappearances of several young girls. Despite his suspension from the department, Cross can’t say no to Sampson. The illicit investigation leads them to the darkest corners of the Internet, where murder is just another form of entertainment.

The People vs. Alex Cross: the trial of the century
As the prosecution presents its case, and the nation watches, even those closest to Cross begin to doubt his innocence. If he can’t convince his own family that he didn’t pull the trigger with intent to kill, how can he hope to persuade a jury? But even with everything on the line, Cross will do whatever it takes to stop a dangerous criminal…even if he can’t save himself. 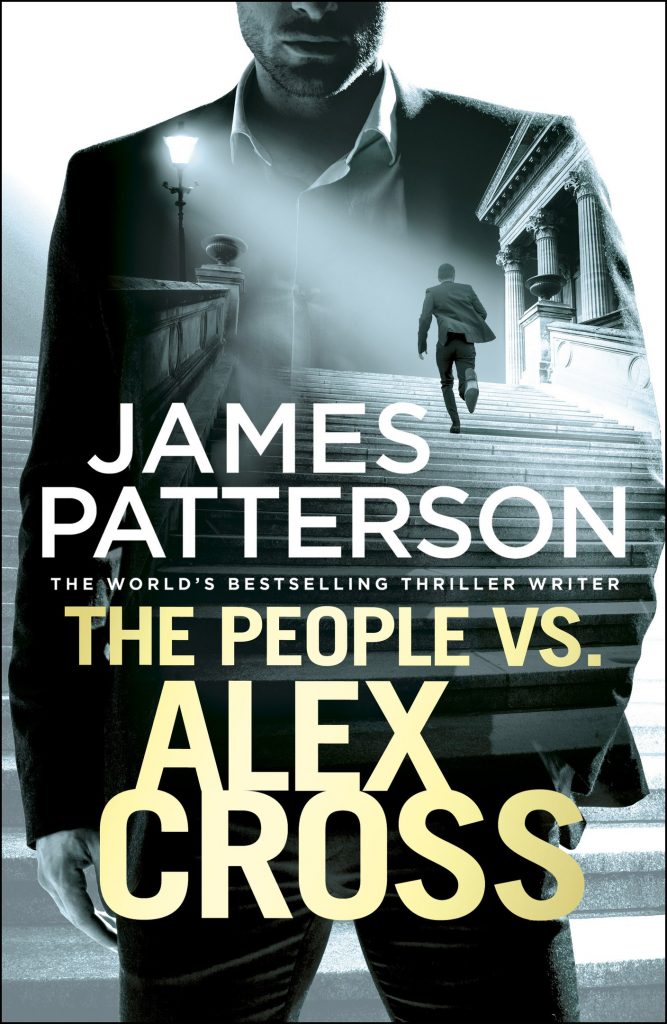