Angela’s graduate school days at MIT come to an abrupt end when she uses her hacking skills on another student’s computer. Yet her mentor, Eve Abajian, arranges a new beginning for her — as an intern in FBI’s Boston field office. Her new supervisor, Assistant Special Agent in Charge William Keats, one of only two agents in the Northeast to make his rank before the age of thirty, sees in Angela a fellow prodigy. But Angela’s skills come with a natural curiosity, which is also a dangerous liability.

With little training, Angela is quickly plunged into a tough case: tracking murderous brothers who go by the Poet and the Engineer. When Keats tells her to “watch and listen,” Angela’s mind kicks into overdrive. The obsessive thinking that earned her As on campus can prove fatal in the field. 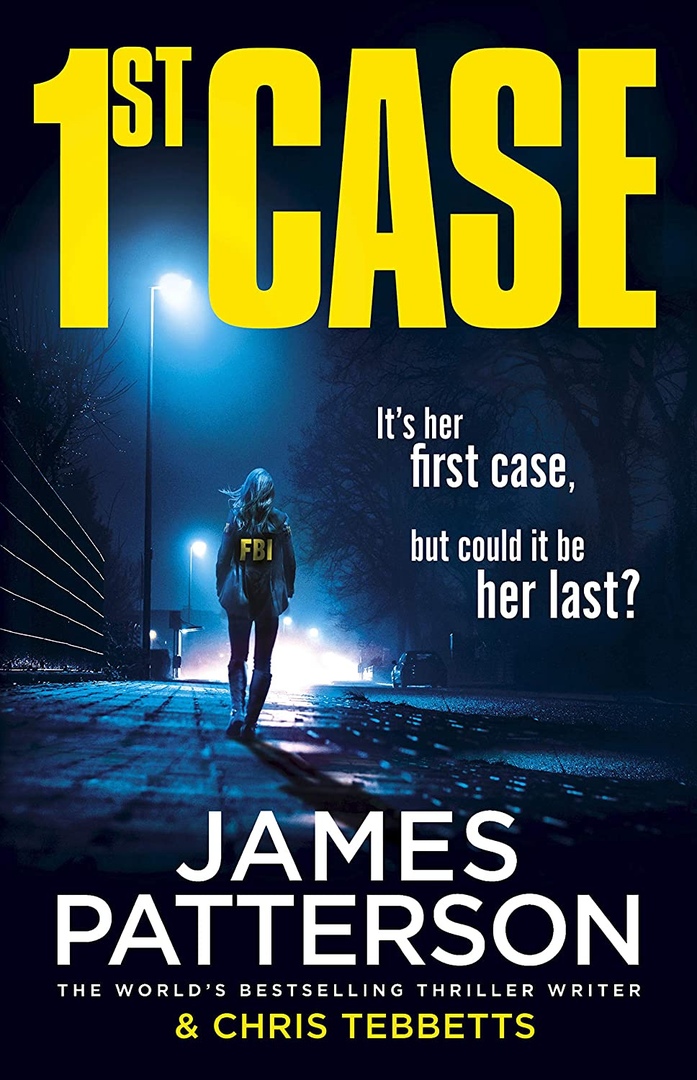