James Islington – The Shadow of What Was Lost

It has been twenty years since the god-like Augurs were overthrown and killed. Now, those who once served them – the Gifted – are spared only because they have accepted the rebellion’s Four Tenets, vastly limiting their powers.

As a Gifted, Davian suffers the consequences of a war lost before he was even born. He and others like him are despised. But when Davian discovers he wields the forbidden power of the Augurs, he sets into motion a chain of events that will change everything.

To the west, a young man whose fate is intertwined with Davian’s wakes up in the forest, covered in blood and with no memory of who he is…

And in the far north, an ancient enemy long thought defeated begins to stir. 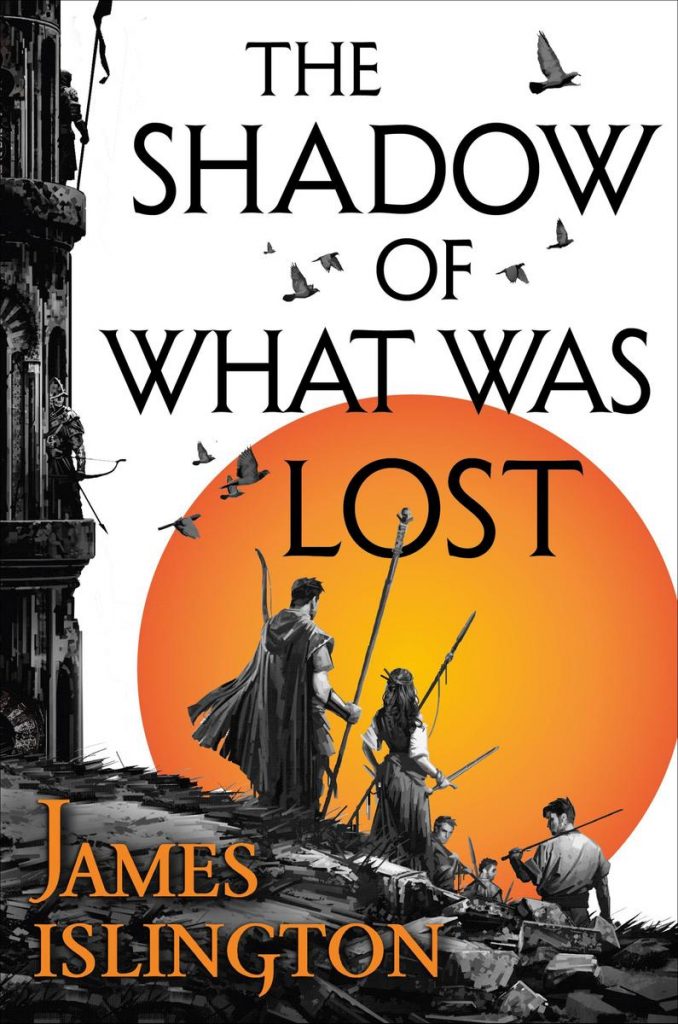 ShadowofWhatWasLost.epub
769.91 KB
Please Share This
Related Posts
Many magazines
on the
→ MAGAZINELIB.COM
Book for today - 2019-2022