Convulsed by a civilizational crisis, the great thinkers of the Renaissance set out to reconceive the nature of society. Everywhere they saw problems. Corrupt and reckless tyrants sowing discord and ruling through fear; elites who prized wealth and status over the common good; military leaders waging endless wars. Their solution was at once simple and radical. “Men, not walls, make a city,” as Thucydides so memorably said. They would rebuild their city, and their civilization, by transforming the moral character of its citizens. Soulcraft, they believed, was a precondition of successful statecraft.

A dazzlingly ambitious reappraisal of Renaissance political thought by one of our generation’s foremost intellectual historians, Virtue Politics challenges the traditional narrative that looks to the Renaissance as the seedbed of modern republicanism and sees Machiavelli as its exemplary thinker. James Hankins reveals that what most concerned the humanists was not reforming laws or institutions so much as shaping citizens. If character mattered more than constitutions, it would have to be nurtured through a new program of education they called the studia humanitatis: the humanities.

We owe liberal arts education and much else besides to the bold experiment of these passionate and principled thinkers. The questions they asked―Should a good man serve a corrupt regime? What virtues are necessary in a leader? What is the source of political legitimacy? Is wealth concentration detrimental to social cohesion? Should citizens be expected to fight for their country?―would have a profound impact on later debates about good government and seem as vital today as they did then. 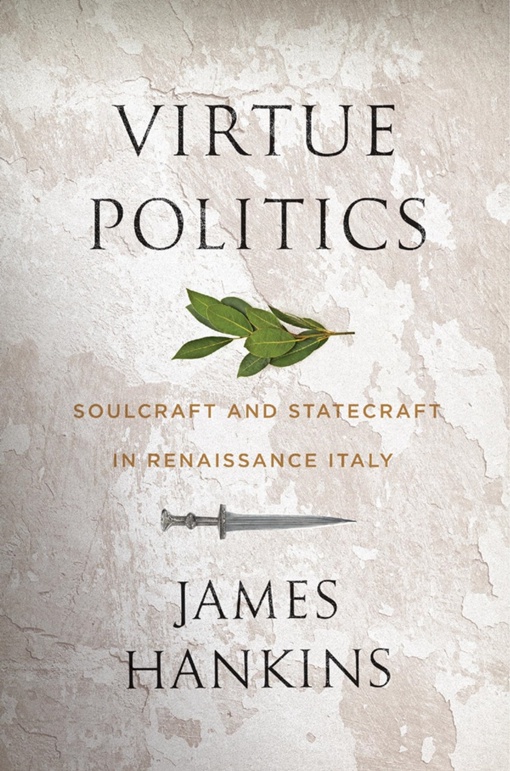 Virtue Politics.pdf
8.70 MB
Please Share This
Related Posts
Many magazines
on the
→ MAGAZINELIB.COM
Book for today - 2019-2022