James is a street musician struggling to make ends meet.
Bob is a stray cat looking for somewhere warm to sleep.
When James and Bob meet, they forge a never-to-be-forgotten friendship that has been charming readers from Thailand to Turkey.
A Street Cat Named Bob is an international sensation, landing on the bestseller list in England for 52 consecutive weeks and selling in 26 countries around the world. Now, James and Bob are ready to share their true story with the U.S. in this tale unlike any you’ve ever read of a cat who possesses some kind of magic.
When street musician James Bowen found an injured cat curled up in the hallway of his apartment building, he had no idea how much his life was about to change. James was living hand to mouth on the streets of London, barely making enough money to feed himself, and the last thing he needed was a pet. Yet James couldn’t resist helping the strikingly intelligent but very sick animal, whom he named Bob. He slowly nursed Bob back to health and then sent the cat on his way, imagining that he would never see him again. But Bob had other ideas.
This instant classic about the power of love between man and animal has taken the world by storm and is guaranteed to be a huge hit with American fans as well. 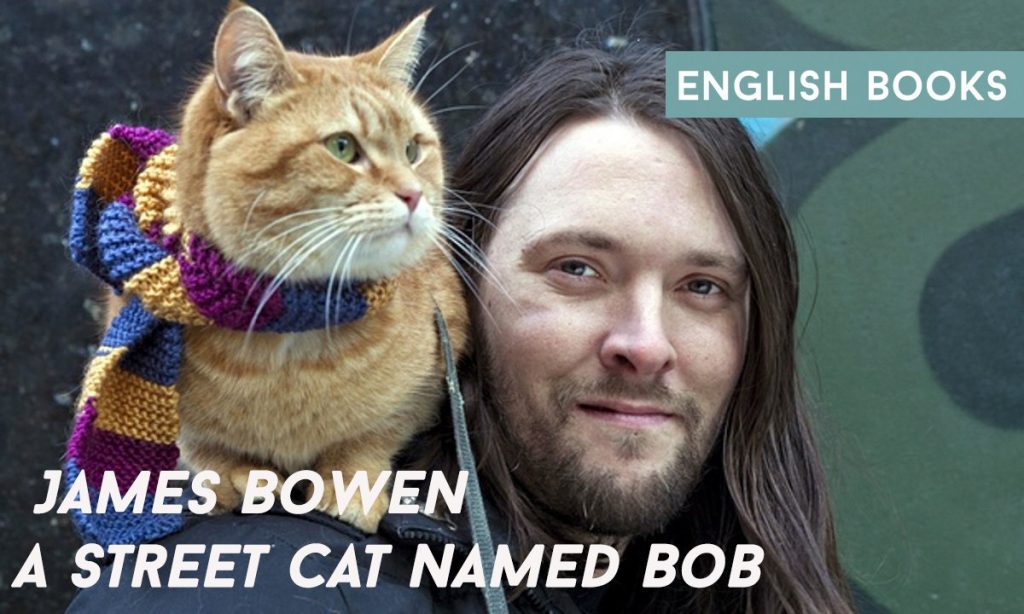