Since Becca Wall’s mother was diagnosed with early-onset Alzheimer’s, every day Becca loses a little more of the loving, caring mother who would do anything for her only daughter. But when one day Nancy Wall confesses that Becca is not her child, her world falls apart.

Becca tells herself that the words are just a cruel symptom of Nancy’s illness; after all, she has her birth certificate, and pictures of herself as a newborn along with her Mom, Dad and older brother, Danny. Becca tries to forget, to get on with her life – until the day the police question her about the whereabouts of a missing woman, Katie Collins.

Katie has disappeared without a trace, telling her husband that she is leaving to find Rebecca Wall. But Becca doesn’t know Katie, so it’s a case of mistaken identity – isn’t it? But as Becca discovers why Katie was desperate to find her, the lies that Becca has always believed come crashing down. Soon, it’s clear that someone knows the truth – and that they’ll stop at nothing to keep their secrets… 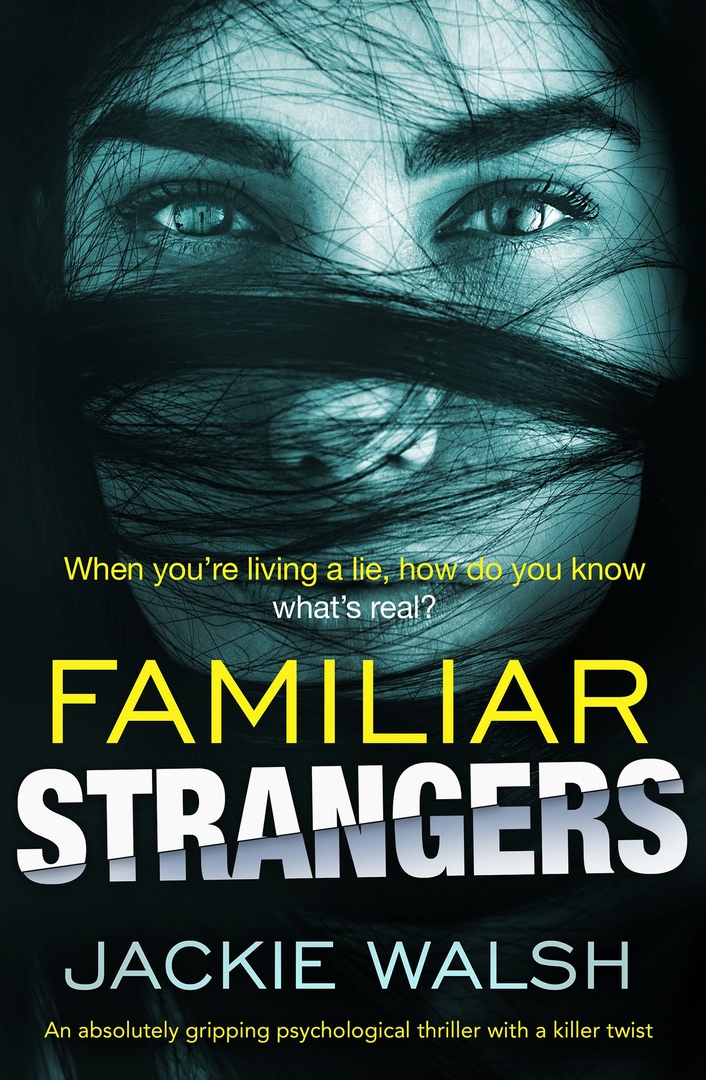 Familiar Strangers.epub
376.12 KB
Please Share This
Related Posts
Many magazines
on the
→ MAGAZINELIB.COM
Book for today - 2019