The semiautobiographical Martin Eden is the most vital and original character Jack London ever created. Set in San Francisco, this is the story of Martin Eden, an impoverished seaman who pursues, obsessively and aggressively, dreams of education and literary fame. London, dissatisfied with the rewards of his own success, intended Martin Eden as an attack on individualism and a criticism of ambition; however, much of its status as a classic has been conferred by admirers of its ambitious protagonist. 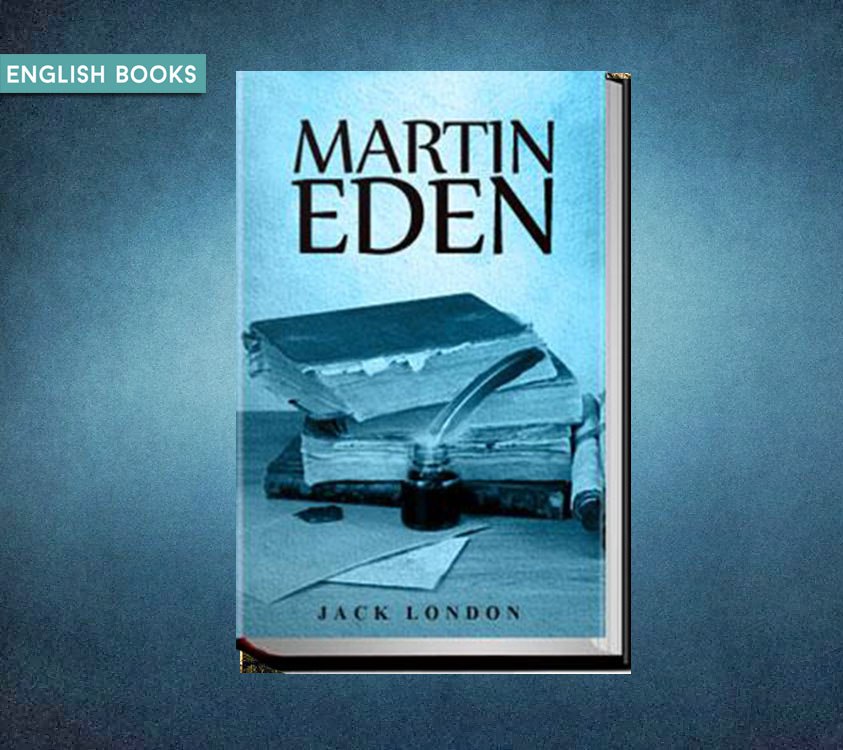