1. Evelyn Waugh. Brideshead Revisited
The wellsprings of desire and the impediments to love come brilliantly into focus in Evelyn Waugh’s masterpiece-a novel that immerses us in the glittering and seductive world of English aristocracy in the waning days of the empire.
Through the story of Charles Ryder’s entanglement with the Flytes, a great Catholic family, Evelyn Waugh charts the passing of the privileged world he knew in his own youth and vividly recalls the sensuous pleasures denied him by wartime austerities. At once romantic, sensuous, comic, and somber, Brideshead Revisited transcends Waugh’s early satiric explorations and reveals him to be an elegiac, lyrical novelist of the utmost feeling and lucidity.

2. Roger Zelazny. Night in the Lonesome October
Zelazny manages to cleverly combine Jack (the Ripper), Sherlock Holmes, Dr. Frankenstein, and Dracula together with witches, werewolves, druids and many others in this amusing tale of an approaching confrontation that, on the Halloween of a full-moon, will change the cosmic balance of power between good and evil. Told through the eyes of Snuff, Jack’s guard dog, who performs magical calculations in addition to accompanying his master on collecting expeditions into 19th century London. Twists and turns of magical espionage and adventure unfold as this unforgettable tale plays out over the course of 31 lonesome nights in October.

3. Gabriel Garcia Marquez. The Autumn of the Patriarch
From charity to deceit, benevolence to violence, fear of God to extreme cruelty, the dictator of The Autumn of the Patriarch embodies the best and the worst of human nature. Gabriel García Márquez, the renowned master of magical realism, vividly portrays the dying tyrant caught in the prison of his own dictator-ship. Employing an innovative, dreamlike style, and overflowing with symbolic descriptions, the novel transports the reader to a world that is at once fanciful and real.

4. Joanne Harris. Blackberry Wine
As a boy, writer Jay Mackintosh spent three golden summers in the ramshackle home of “Jackapple Joe” Cox. A lonely child, he found solace in Old Joe’s simple wisdom and folk charms. The magic was lost, however, when Joe disappeared without warning one fall.

Years later, Jay’s life is stalled with regret and ennui. His bestselling novel, Jackapple Joe, was published ten years earlier and he has written nothing since. Impulsively, he decides to leave his urban life in London and, sight unseen, purchases a farmhouse in the remote French village of Lansquenet. There, in that strange and yet strangely familiar place, Jay hopes to re-create the magic of those golden childhood summers. And while the spirit of Joe is calling to him, it is actually a similarly haunted, reclusive woman who will ultimately help Jay find himself again.

5. Dennis Lehane. Darkness, Take My Hand
Master of new noir Dennis Lehane magnificently evokes the dignity and savagery of working-class Boston in Darkness, Take My Hand, a terrifying tale of redemption.
Patrick Kenzie and Angela Gennaro’s latest client is a prominent Boston psychiatrist, running scared from a vengeful Irish mob. The private investigators know about cold-blooded retribution. Born and bred on the mean streets of blue-collar Dorchester, they’ve seen the darkness that lives in the hearts of the unfortunate.
But an evil for which even they are unprepared is about to strike, as secrets that have long lain dormant erupt, setting off a chain of violent murders that will stain everything – including the truth.
With razor-sharp dialogue and penetrating prose, Darkness, Take My Hand is another superior crime novel from the author of Mystic River; Gone, Baby, Gone; and Shutter Island.

6. Haruki Murakami. Norwegian Wood
This stunning and elegiac novel by the author of the internationally acclaimed Wind-Up Bird Chronicle has sold over 4 million copies in Japan and is now available to American audiences for the first time. It is sure to be a literary event.
Toru, a quiet and preternaturally serious young college student in Tokyo, is devoted to Naoko, a beautiful and introspective young woman, but their mutual passion is marked by the tragic death of their best friend years before. Toru begins to adapt to campus life and the loneliness and isolation he faces there, but Naoko finds the pressures and responsibilities of life unbearable. As she retreats further into her own world, Toru finds himself reaching out to others and drawn to a fiercely independent and sexually liberated young woman.

7. Clifford D. Simak. The Goblin Reservation
Until the day he was murdered, Professor Peter Maxwell was a respected faculty member of the College of Supernatural Phenomena. Imagine his chagrin when he turns up at a Wisconsin matter transmission station several weeks later and discovers he’s not only dead but unemployed.
During an interstellar mission to investigate rumors of dragon activity, this alternate Maxwell was intercepted by a strange alien race that wanted him to carry knowledge of a remarkable technology back to Earth, and it seems someone does not want the information shared. Suddenly, it’s essential for Maxwell to find his own killer.
He enlists the aid of Carol Hampton of the Time College, along with her pet saber-tooth tiger, a ghost with memory issues, and the intelligent Neanderthal Man recently rescued from a prehistoric cooking pot.
But the search is pointing them toward the goblins, fairies, and assorted Little Folk living in reservations on campus, and into the dangerous heart of an interspecies blood feud that has been raging for millions of years.
Ingeniously inventive and unabashedly tongue-in-cheek, this novel demonstrates multi-award-winning fantasy and science fiction favorite Clifford D. Simak operating at the imaginative peak of his considerable powers.

8. J. M. Coetzee. The Master of Petersburg
In the fall of 1869 Fyodor Mikhailovich Dostoevsky, lately a resident of Germany, is summoned back to St. Petersburg by the sudden death of his stepson, Pavel. Half crazed with grief, stricken by epileptic seizures, and erotically obsessed with his stepson’s landlady, Dostoevsky is nevertheless intent on unraveling the enigma of Pavel’s life. Was the boy a suicide or a murder victim? Did he love his stepfather or despise him? Was he a disciple of the revolutionary Nechaev, who even now is somewhere in St. Petersburg pursuing a dream of apocalyptic violence? As he follows his stepson’s ghost—and becomes enmeshed in the same demonic conspiracies that claimed the boy—Dostoevsky emerges as a figure of unfathomable contradictions: naive and calculating, compassionate and cruel, pious and unspeakably perverse.

9. Kenneth Grahame. The Wind in the Willows
For more than a century, The Wind in the Willows and its endearing protagonists–Mole, Mr. Toad, Badger, and Ratty–have enchanted children of all ages. Whether the four friends are setting forth on an exciting adventure, engaging in a comic caper, or simply relaxing by the River Thames, their stories are among the most charming in all English literature. This keepsake edition of Kenneth Grahame’s beloved novel features gorgeous art throughout, making it a must-have for every child’s library. 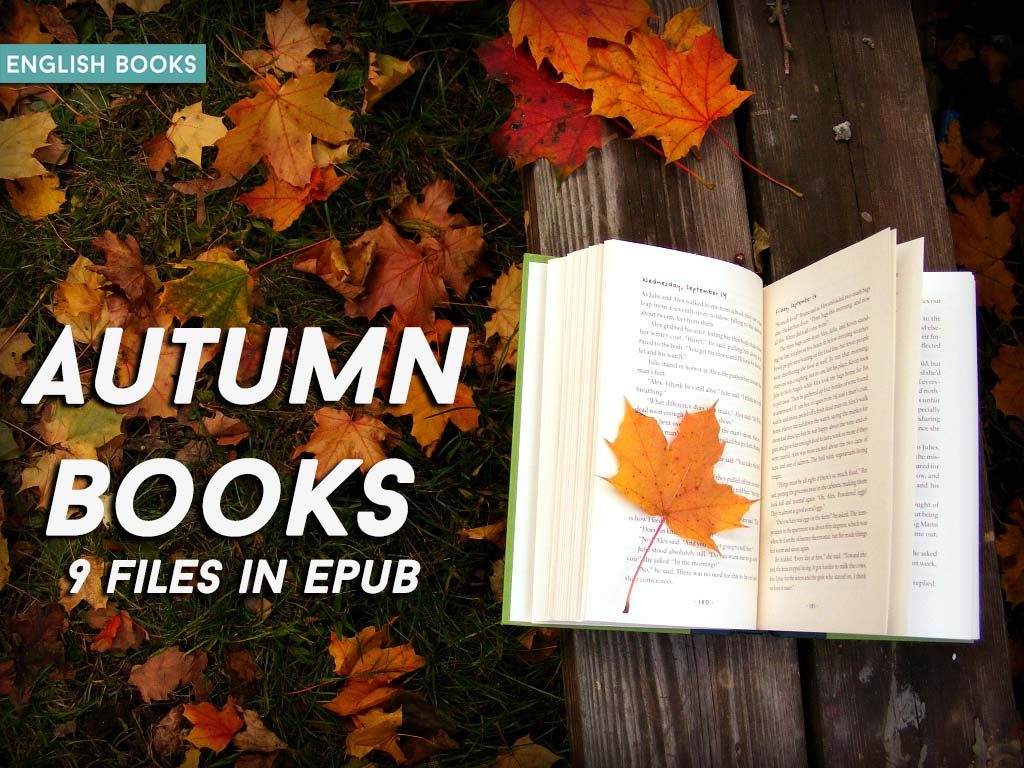