Isonation by In Churl Yo

Zoah Lightsea only thinks she knows how the world ended. Mankind survived a VIRAL APOCALYPSE! And Zombies! (Sort Of.)

All her life, Zoah was taught that a virulent, deadly pandemic named the Zombie Flu (so called because of how the disease attacks its victim’s brains) had forced humanity to isolate the uninfected, physically separating the survivors from each other and their world by living in sealed habitats, left only to associate through The Virt, a lifelike, artificial reality environment. The Ceres Corporation, the last, great multinational conglomerate left on the planet, controlled it all, under the auspices of its young CEO, Theodore Ogden.

But a cover-up that Zoah’s hacker boyfriend Milton Lee unearths on the global network undermines everything Zoah knows about the world, the flu and her father. Now she must leave the protection of her home and family, risking infection and her safe, well-planned future to hunt for the truth.

Aided in her quest by Caleb, a solitary soldier for hire, and Neema, the leader of a secret organization of revolutionaries known as the Kiters, Zoah sets off into the real world for the first time in her life, ever. From a daring prison break in Taiwan to infiltrating a hidden military installation in the remote deserts of New Mexico, the team races to discover what really happened when the world ended all those years ago and what it means for humanity’s future now. Hot on their tail is a mysterious white-haired security chief working for Ceres, hell bent on stopping them no matter the cost. Or is he? 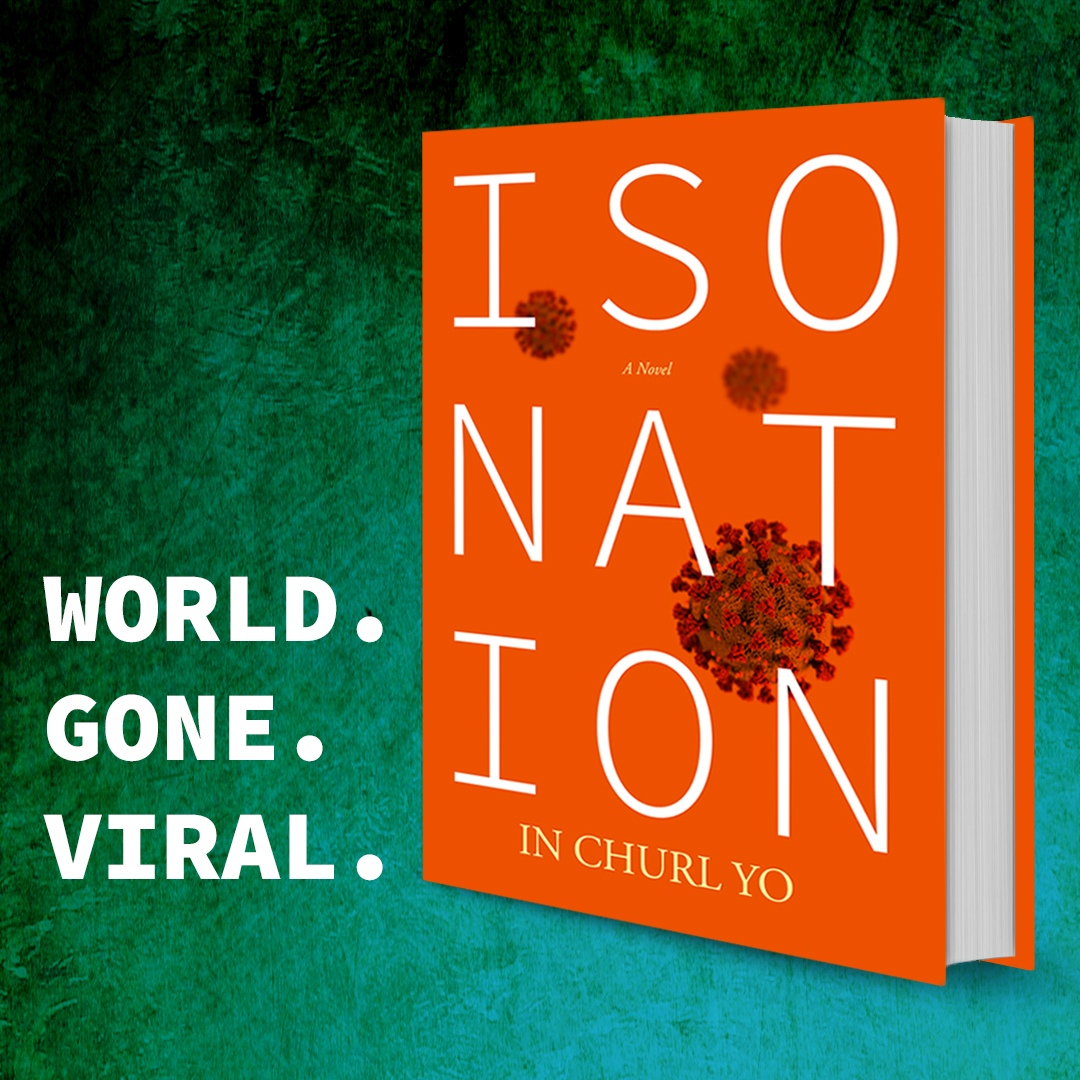 Isonation.pdf
1.58 MB
Please Share This
Related Posts
Many magazines
on the
→ MAGAZINELIB.COM
Book for today - 2019-2022