In this gothic-styled ghost story that simmers with strange, Warren shows once again her flair for exploring the mundane—themes of love, loss, grief, and guilt manifest in a way that is both hauntingly familiar and eerily askew.

People come to The Angelsea, a rooming house near the beach, for many reasons. Some come to get some sleep, because here, you sleep like the dead. Dora arrives seeking solitude and escape from reality. Instead, she finds a place haunted by the drowned and desperate, who speak through the sleeping inhabitants. She fears sleep herself, terrified that the ghosts of her daughters will tell her “it’s all your fault we’re dead.” At the same time, she’d give anything to hear them one more time. 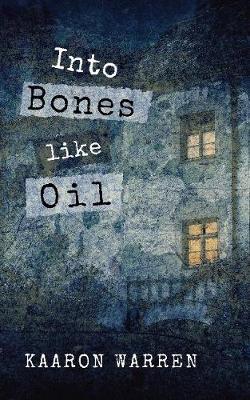 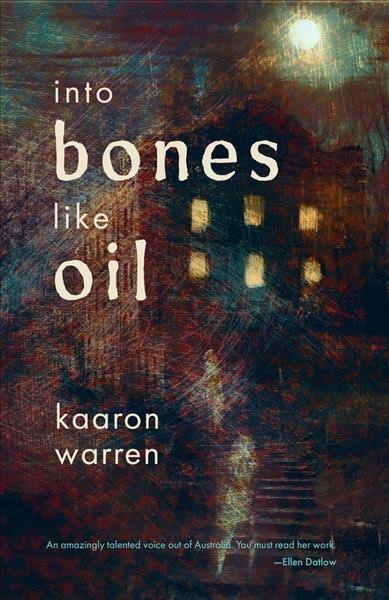