Protected by vast mountains and seas, the Indian subcontinent might seem a nearly complete and self-contained world with its own religions, philosophies, and social systems. And yet this ancient land and its varied societies experienced prolonged and intense interaction with the peoples and cultures of East and Southeast Asia, Europe, Africa, and especially Central Asia and the Iranian plateau.

Richard M. Eaton tells this extraordinary story with relish and originality, as he traces the rise of Persianate culture, a many-faceted transregional world connected by ever-widening networks across much of Asia. Introduced to India in the eleventh century by dynasties based in eastern Afghanistan, this culture would become progressively indigenized in the time of the great Mughals (sixteenth, seventeenth, and eighteenth centuries). Eaton brilliantly elaborates the complex encounter between India’s Sanskrit culture—an equally rich and transregional complex that continued to flourish and grow throughout this period—and Persian culture, which helped shape the Delhi Sultanate, the Mughal Empire, and a host of regional states. This long-term process of cultural interaction is profoundly reflected in the languages, literatures, cuisines, attires, religions, styles of rulership and warfare, science, art, music, and architecture—and more—of South Asia. 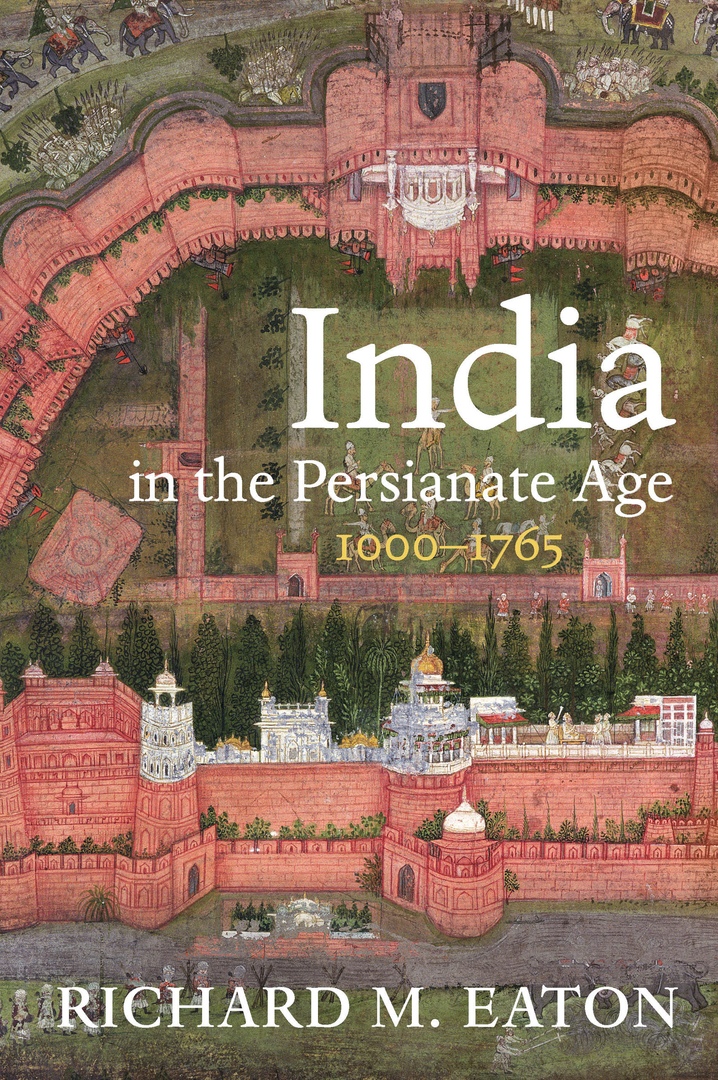