In a Garden Burning Gold by Rory Power

Twins imbued with incredible magic and near-immortality will do anything to keep their family safe—even if it tears the siblings apart—in the first book of a mythic epic fantasy from the New York Times bestselling author of Wilder Girls.

Rhea and her twin brother, Lexos, have spent an eternity helping their father rule their small, unstable country, using their control over the seasons, tides, and stars to keep the people in line. For a hundred years, they’ve been each other’s only ally, defending each other and their younger siblings against their father’s increasingly unpredictable anger.

But Rhea and Lexos are special: They are twins, bonded down to the bone, and for the past hundred years, that bond has protected them as their father becomes an unpredictable tyrant—and his worsening temper threatens the family’s grip on power.

Now, with rival nations ready to attack, and a rebel movement within their own borders, Rhea and Lexos must fight to keep the kingdom—and the family—together, even as treachery, deceit, and drama threaten to strand the twins on opposite sides of the battlefield.

In a Garden Burning Gold is a vividly written, atmospheric saga that explores the limits of power and the bonds of family—and how far both can be bent before they break. 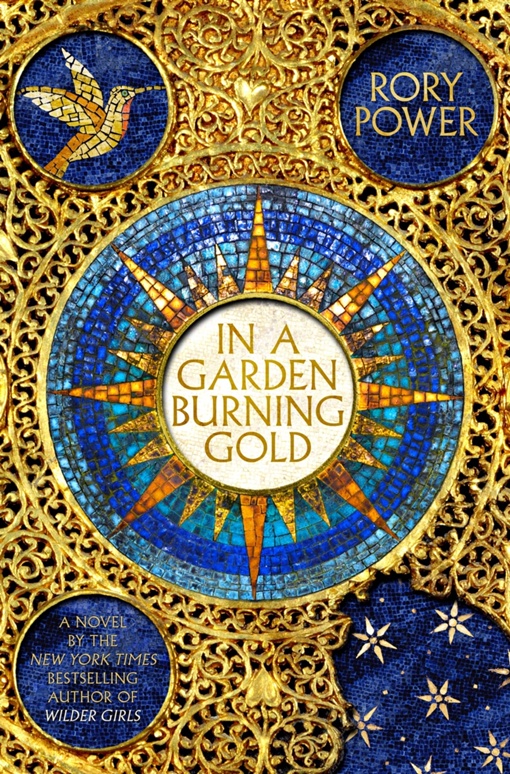 In_a_Garden_Burning_Gold__A_Nov_-_Rory_Power.epub
5.15 MB
Please Share This
Related Posts
Many magazines
on the
→ MAGAZINELIB.COM
Book for today - 2019-2022