Imagination: The Science of Your Mind’s Greatest Power by Jim Davies

Overview: We don’t think of imagination the way that we should. The word is often only associated with children, artists and daydreamers, viewed as something separate from everyday adult life. However, imagination is an integral part of almost every action and decision that we make. Simply put, imagination is a person’s ability to create scenarios in his or her head: this can include everything from planning a grocery list, to honing a golf swing, and even to having religious hallucinations. And while imagination has positive connotations, it can also lead to more pernicious outcomes including decreased productivity and cooperation, and much worse, the continuous reliving of past trauma.

The human brain is remarkable in its ability to imagine―to create worlds and situations outside of its reality. We can imagine complex possible futures, fantasy worlds, and jars of peanut butter. We can use our imaginations to make us relaxed or anxious, and the most impressive feat of human imagination may be our ability to use it in creative endeavors. Sitting in a chair, with our eyes closed, we can imagine what the world might be, and construct elaborate plans. With such power, we have an obligation to use it for good―to make things better for ourselves, and for the world.

People have been fascinated with the machination of the human brain and its ability to imagine for centuries, but until now, there have been no popular science books that are dedicated to imagination. There are books on creativity, dreams, memory, and the mind in general, but how exactly do we create those scenes in our head? With chapters ranging from hallucination and imaginary friends to how imagination can make you happier and more productive, Jim Davies’ Imagination will help us explore the full potential of our own mind. 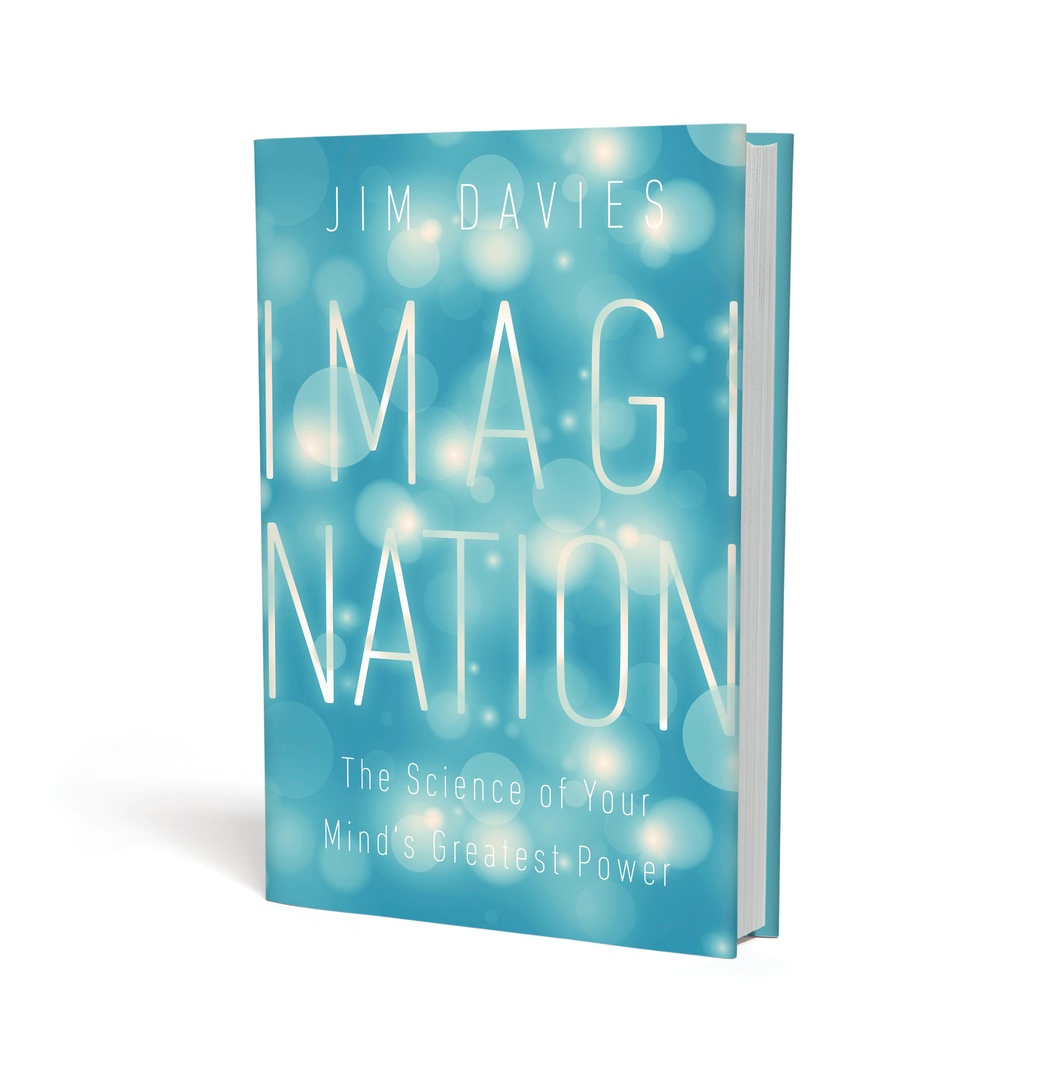 Imagination_by_Jim_Davies_UserUpload.Net.epub
2.73 MB
Please Share This
Related Posts
Many magazines
on the
→ MAGAZINELIB.COM
Book for today - 2019