The period of history in which Stilicho lived was one of the most turbulent in European history. The Western Empire was finally giving way under pressure from external threats, especially from Germanic tribes crossing the Rhine and Danube, as well as from seemingly ever-present internal revolts and rebellions.

Stilicho is one of the major figures in the history of the Late Roman Empire and his actions following the death of the emperor Theodosius the Great in 395 may have helped to permanently divide the Western and Eastern halves of the Roman Empire on a permanent basis. Yet he is also the individual who helped maintain the integrity of the West before the rebellion of Constantine III in Britain and the crossing of the Rhine by a major force of Vandals, Sueves and Alans – both in AD 406 – set the scene for both his downfall and execution in 408 and the later disintegration of the West. Despite his role in this fascinating and crucial period of history, there is no other full-length biography of him in print. 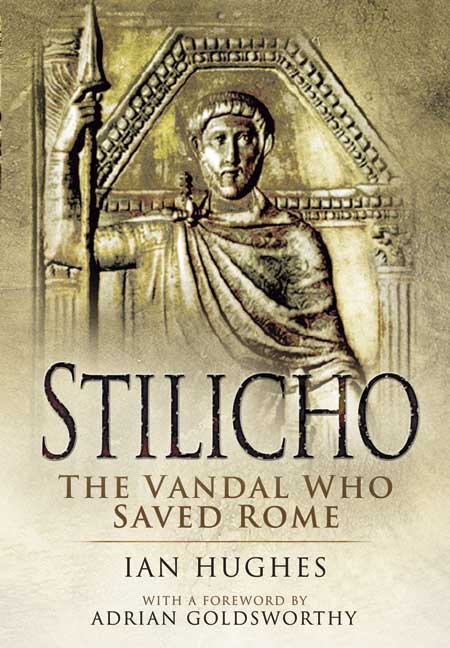 Ian Hughes - Stilicho. The Vandal Who Saved Rome.pdf
10.46 MB
Please Share This
Related Posts
Many magazines
on the
→ MAGAZINELIB.COM
Book for today - 2019