Eighteen-year-old Kit is weird: big, strange, odd, socially disabled, on a spectrum that stretches from “highly gifted” at one end, to “nutter” at the other. At least Kit knows who his father is; he and Guy live together in a decaying country house on the unstable brink of a vast quarry. His mother’s identity is another matter. Now, though, his father’s dying, and old friends are gathering for one last time.

“Uncle” Paul’s a media lawyer now; Rob and Ali are upwardly mobile corporate bunnies; pretty, hopeful Pris is a single mother; Haze is still living up to his drug-inspired name twenty years on; and fierce, protective Hol is a gifted if acerbic critic. As young film students they lived at Willoughtree House with Guy, and they’ve all come back because they want something. Kit, too, has his own ulterior motives. Before his father dies he wants to know who his mother is, and what’s on the mysterious tape they’re all looking for. But most of all he wants to stop time and keep his father alive. 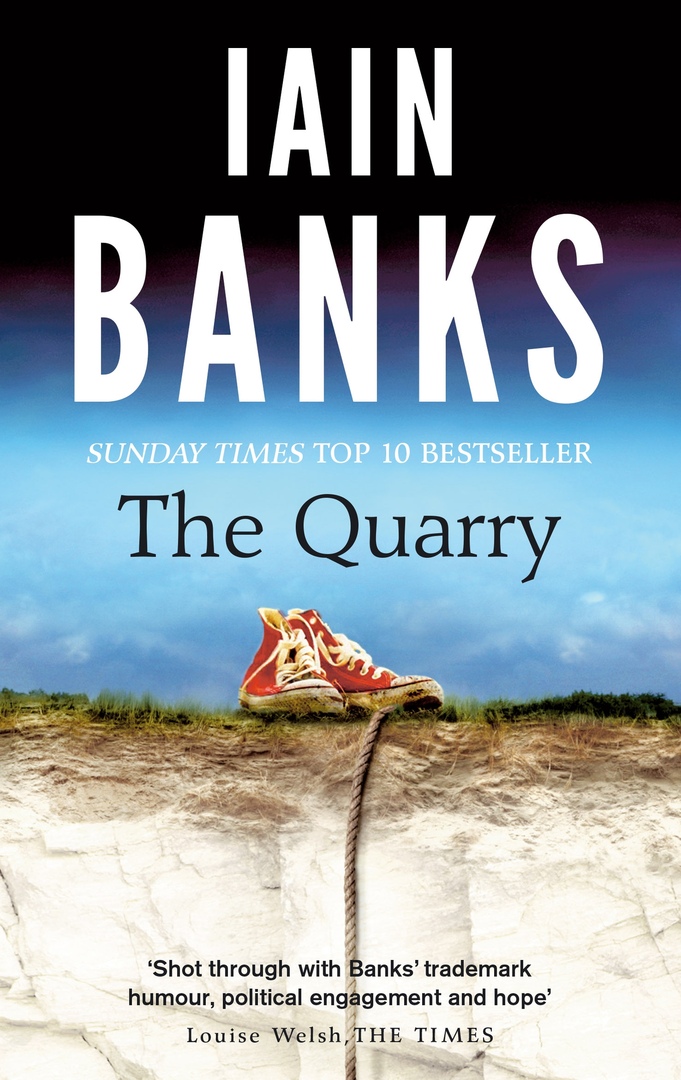