Over twenty years after its first publication in 1978, Requiem for a Dream makes it to the big screen in a major motion picture starring Ellen Burstyn, Jennifer Connelly, Marlon Wayans, Jared Leto, and Christopher McDonald. Directed by Darren Aronofsky, the highly acclaimed director of Pi, the movie was released in November 2000. In this searing novel, two young hoods, Harry and Tyrone, and a girlfriend fantasize about scoring a pound of uncut heroin and getting rich. But their habit gets the better of them, consumes them and destroys their dreams. “Selby’s place is in the front rank of American novelists. His work has the power, the intimacy with suffering and morality, the honesty and moral urgency of Dostoevsky’s….To understand Selby’s work is to understand the anguish of America.” — The New York Times Book Review 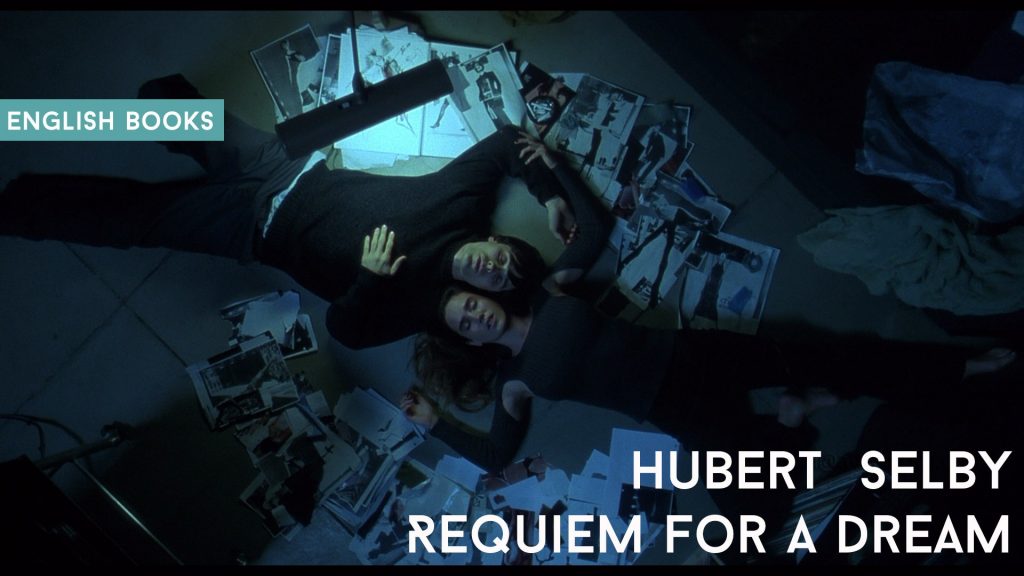