House of Stars by Keya Ghosh

Kabir follows the most beautiful girl he has ever seen into a mall. But there are gunshots and screams as terrorists storm inside after fleeing an operation gone wrong. Kabir and Diya find themselves trapped, along with other hostages. The terrorists make their demands and announce that until they are met, one person will die every hour. The situation begins to spiral out of control.Held hostage by fate, looking death in the face, it could be Kabir and Diya’s last chance at love. But, as they watch time run out, it turns out both of them are hiding secrets. Secrets that make their love even more impossible. 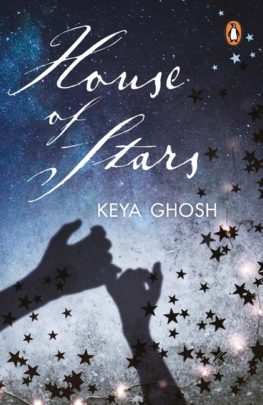