Description:A stunning debut novel, which is called the major novels of the century, and its author – living classic. “The Kite Runner” – soulful, sneaks up to the insides story about friendship and loyalty, of betrayal and redemption. Delicate, subtle, ironic and sentimental in a good, Khaled Hosseini novel resembles a painting, which can be viewed forever.
Amir and Hassan shared abyss.

One belonged to the aristocracy, the other – a despised minority. One father was beautiful and important as the other – chrome and pitiful. One was a drunken reader, the other – illiterate. Cleft lip Hassan saw all the ugly scars as Amir were hidden deep inside. But do not find people closer than these two boys. Their story is set against the backdrop of idyllic Kabul, which soon gave terrible storms. Boys – like two kite that caught the storm and scattered in different directions. Each has its own destiny, its own tragedy, but as a child, linked by strong ties.

The novel was one of the most striking phenomena in the world literature of recent years. The title of his book, the writer recalls the traditional fun of Afghan boys – fight kites. Beat rivals and left alone to float in the bottomless blue sky – this baby happy. You run a kite and wind, as running after his fate, trying to catch her. But it will catch you. 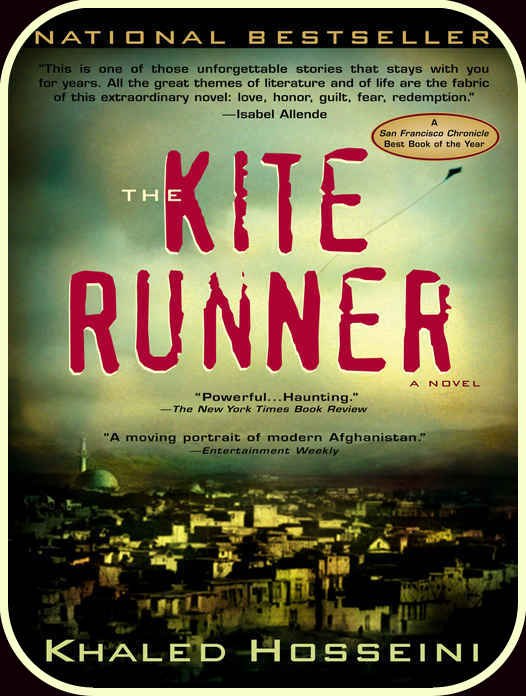