In 1965 the German journalist Horst Krüger attended the Auschwitz trial in Frankfurt, where 22 former camp guards were put on trial for the systematic murder of over 1 million men, women and children. Twenty years after the end of the war, this was the first time that the German people were confronted with the horrific details of the Holocaust executed by ‘ordinary men’ still living in their midst.

The trial sent Krüger back to his childhood in the 1930s, in an attempt to understand ‘how it really was, that incomprehensible time’. He had grown up in a Berlin suburb, among a community of decent, lower-middle-class homeowners. This was not the world of torch-lit processions and endless ranks of marching SA men. Here, people lived ordinary, non-political lives, believed in God and obeyed the law, but were gradually seduced and intoxicated by the promises of sm. He had been, Krüger realised, ‘the typical child of innocuous Germans who were never s, and without whom the s would never have been able to do their work’.

This world of respectability, order and duty began to crumble when tragedy struck. Krüger’s older sister decided to take her own life, leaving the parents struggling to come to terms with the inexplicable. The author’s teenage rebellion, his desire to escape the stifling conformity of family life, made him join an anti- resistance group. He narrowly escaped imprisonment only to be sent to war as Hitler embarked on the conquest of Europe. Step by step, a family that had fallen under the spell of sm was being destroyed by it.

Written in accomplished prose of lingering beauty, The Broken House is a moving coming-of-age story that provides an unforgettable portrait of life under the s. Yet the book’s themes also chime with our own times – how the promise of an ‘era of greatness’ by a populist leader intoxicates an entire nation, how thin is the veneer of civilisation, and what makes one person a collaborator and another a resister. 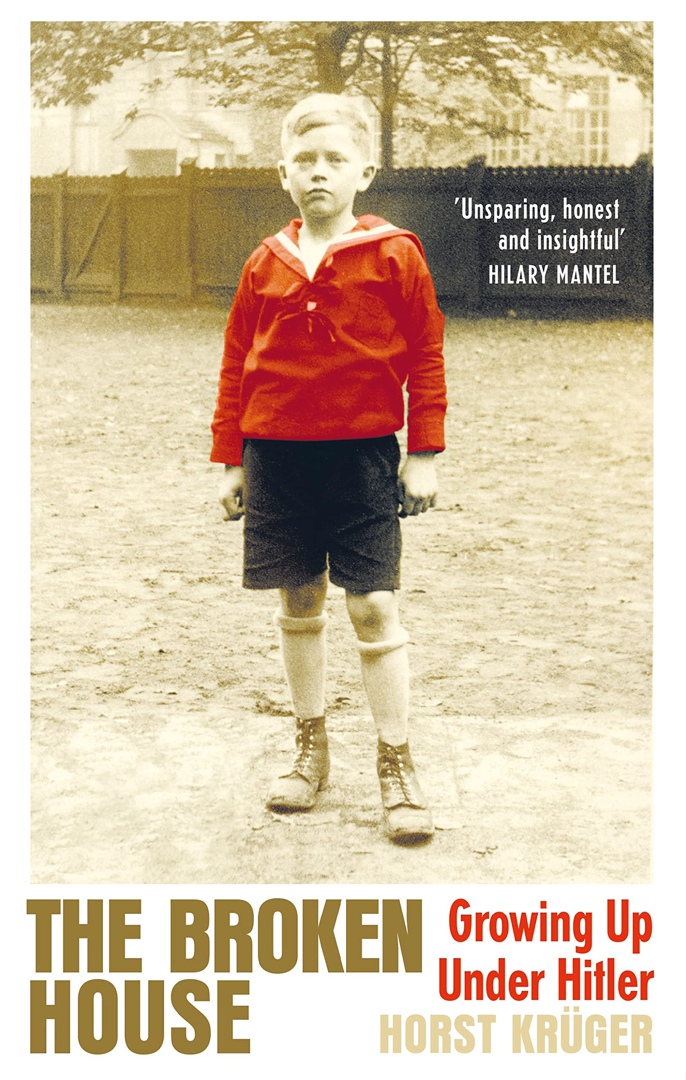 The Broken House.epub
2.35 MB
Please Share This
Related Posts
Many magazines
on the
→ MAGAZINELIB.COM
Book for today - 2019-2022