Dominique Monaghan just wanted to get even with her two-timing, married boyfriend, a washed-up boxer stuck in a toxic marriage to a dangerously spoiled socialite. However, an elaborate blackmail scheme soon lands her in the middle of an unexpected kidnapping . . . and attempted murder. But who is actually out to kill whom?

Desmond Edgars, Dominique’s big brother, has looked out for his wayward sister ever since their

mother was convicted of murdering many years ago, so when he receives a frantic phone call from

Dominique in the middle of the night, he drops everything to rush to the rescue. But to find out what has really happened to his sister, the stoic ex-military man must navigate a tangled web of murder and deception, involving a family fortune, a couple of shifty lawyers, and a missing child, while wrestling with his own bloody secrets . . . . 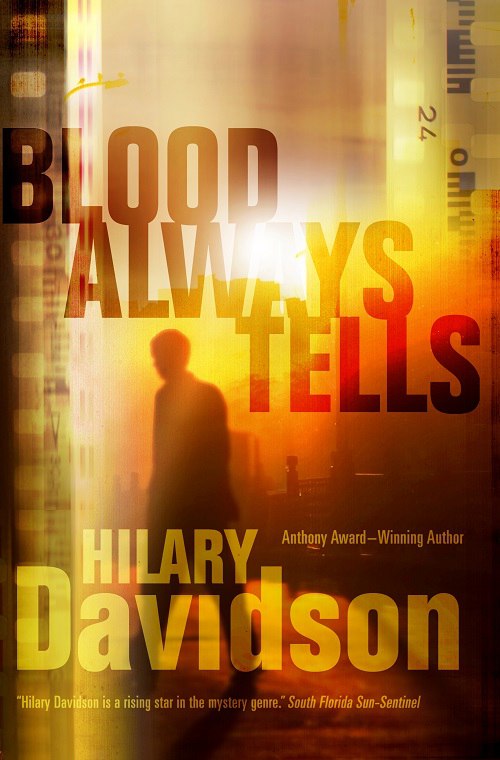